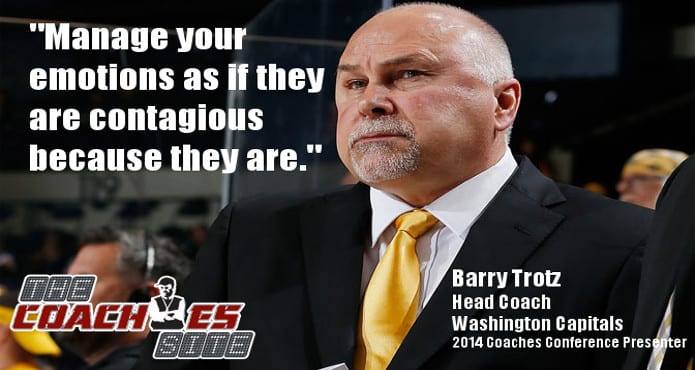 Bruce Boudreau and Dale Hunter couldn’t make it happen in Washington. Adam Oates tried to shake things up, even switching the position of their biggest star player from left wing to right wing. This move effectively changed Alexander Ovechkin from an offensive powerhouse to a more effective defender and less potent scorer. Unfortunately, each of these coaches were unable to generate a level of respect within the team dynamic that is necessary to develop an effective team or family culture.

Teamwork, in itself, is considered to be a basic belief and practice within all multi-player team sports. From the earliest levels of development in sports , teamwork is drilled into a players brain. So, why are so many good hockey teams scrambling to find that combination of respect and teamwork? The siimple answer is that there is not an air of mutual respect, therefore there is a vital loss of teamwork. Are some of their players not quality or caliber players? Let me say this. Every NHL hockey player is a caliber player or they wouldn’t have made it all the way to the NHL.

The Washington Capitals are proof that you cannot just walk into a talented team as coach and expect to win simply off player talent. Barry Trotz marched into Washington to immediate respect. He walked in from day one with his spot at the head of the family table. He took the empty father figure position, and parlayed that (quite quickly, I might add) into a cohesive team. Just like Dad, he walked in talking about not only respect, but accountability. He did it so well, that it left people wondering what happened in Washington since his arrival. Is Barry Trotz a magic man? Did the Washington Capitals players simply just snap to when they saw a respected NHL coach walk through the doors of their locker room? Did the Caps spend the last two years not caring enough about winning? I think the answer is ‘no’ on counts one and three.

Barry Trotz is not a magic man, he’s just a damn good coach. He easily recognized what was wrong with the Capitals and immediately went to work fixing it. In a way, the Caps did snap to when they saw Trotz walk into their locker room. They quickly remembered what it was like to respect the coach, what it looked like to respect your fellow players, and what it felt like to be a family once again. Every player on the Caps cares about winning. They simply lacked a leader, one who understands that you must first create a culture and it is from there that you can create a team. That formula does not work in reverse. You can buy a player, you cannot buy teamwork. You cannot buy a family.

Barry Trotzs’ coaching abilities go way beyond the basics, but he never forgot the basics. Every player, even a NHL player needs to be reminded of those basics from time to time. The prowess of Barry Trotz in Washington to some seems like a revelation, but if you look closer you can see the beautiful simplicity at work. No, I would say that what you are seeing in Washington is more along the lines of a coaching revolution. Look for other teams to begin attempting to employ the same culture. It can only be good for hockey. 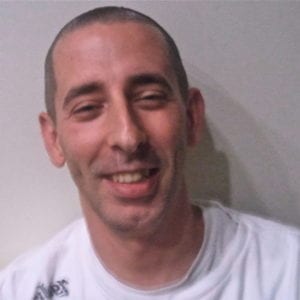