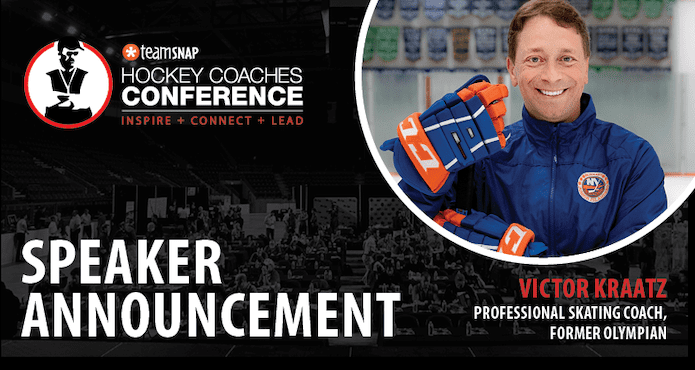 It was seven in the morning the first time I saw Victor Kraatz. I was dragging my feet to another early morning private lesson, and Victor wasn’t on the ice – he was warming up in the stands.

By himself. After a lesson of his own. Which I guess means it wasn’t a warmup – a cool-down? He got right back on the ice a half hour later, so looks like it was both warmup and cool-down.

Anyways, this wasn’t uncommon. Victor Kraatz brought the same determination and work ethic to his career as a skating coach in the lower mainland that he brought to his career as an Olympic figure skater. Most coaches freeze their toes off on those cold mornings, barely moving an inch while barking orders, but not Victor. He could have stepped onto the ice and competed in front of the world himself with that warmup. That’s just who Victor is. Determined, organized, passionate.

Watching Victor’s progress over the years is, in hindsight, breathtaking. He teaches more than just skating power – the agility of his athletes is a sight to behold, but it’s not just the technical side of Victor that points to a bright professional career ahead, it’s his style. You can’t fake the kind of dedication Victor has. He teaches young hockey players about the value of hard work, their attention to detail, and more than anything, how to learn. I’ve seen Victor break through with players other coaches cast aside as lost causes.

And again, Victor is their skating coach. In those days he would work with kids once a week, tops, yet he’d still get more out of them than their regular coaches.

But he’d shrug it all off. This isn’t work for Victor Kraatz, it’s a passion. A calling. The fact he can back up his instructions with medals earned on the world-stage is a big deal to clients like Mat Barzal and Shea Theodore, but for Victor, it’s his ability to create a personal connection that matters most.

Victor is a presenting at this year’s Hockey Coaches Conference in Toronto, and you won’t want to miss this one.

Stay tuned to hockeycoachesconference.com for information on Victor’s presentation. 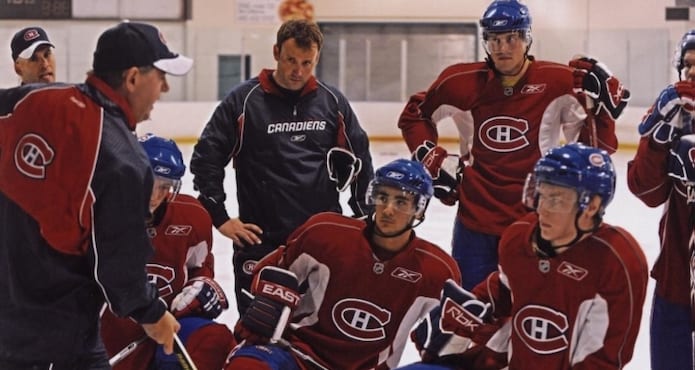 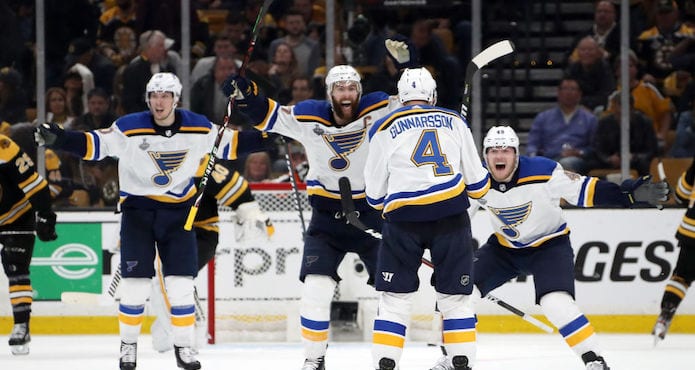 Understanding the Confusion of the Trapezoid Powerplay 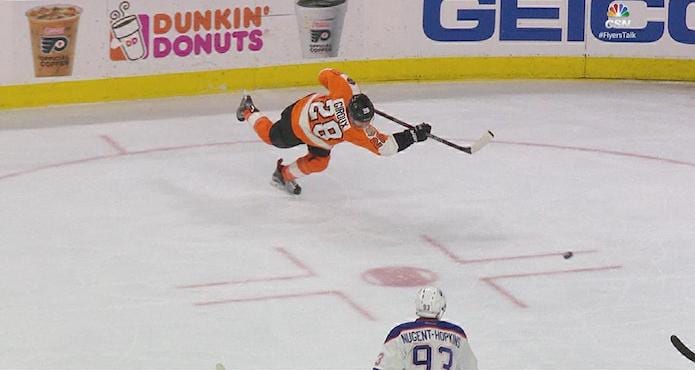 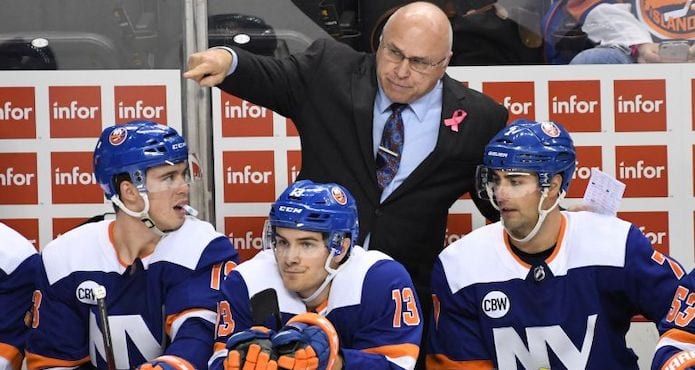