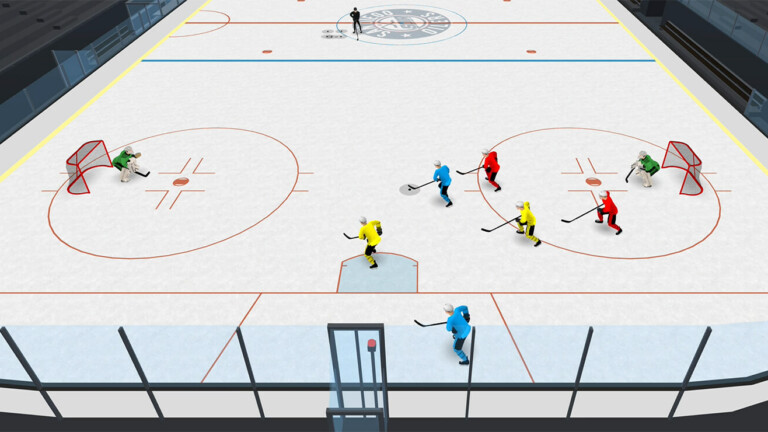 With these three hockey practice drills, we create a foundation that shows them the benefits of the system without forcing the complicated nature of it on them.
5
(1)

In my recent interview on The Glass and Out Podcast, I discussed teaching systems hockey at the 12U level, even the 10U level, despite the fact that USA Hockey, and many others, discourage systems play until at least 14U.

It’s not that USA Hockey is wrong. 10U and 12U are not the place to throw in systems, they won’t work as planned and you can sacrifice important development of a player’s skills and abilities by focusing on imaginary systems that will break down the second the puck drops and chaos ensues.

Yet, in the same interview, I was asked about what we’re working on at this point in the season. I said defense. And the defense we’re working on is a system, but how we teach it, and implement it, we believe breaks that mold.

We call this system “Make It Small,” and it’s based around a similar defensive structure that was demonstrated by Arizona Coyotes head coach André Tourigny in his TCS Live presentation.

Ultimately, we are creating a 5 on 3 defensive structure where we make the area in which the puck carrier can maneuver small,  eliminating their options, and then breaking the puck out after we gain possession. We are currently using a handful of small area games and drills to accomplish this, not by forcing them to understand one massive defensive concept, but through piecemeal work that shows the benefits of making the area small, and how to capitalize.

With these three hockey practice drills, we create a foundation that shows them the benefits of the system without forcing the complicated nature of it on them . . .