3 rush options for players and teams to gain valued territory 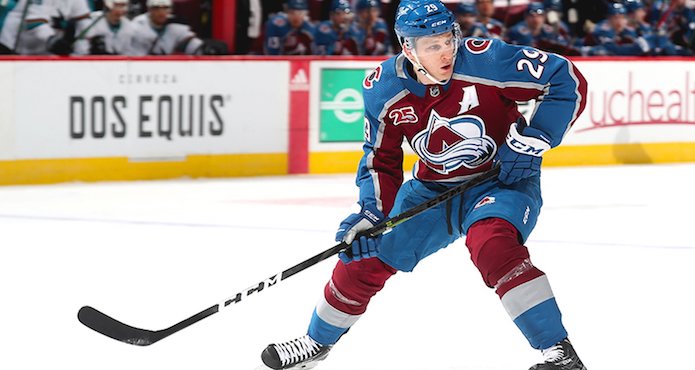 To gain important territory, sacrifices must be made.
0
(0)

In the elite-level game, tactical play is performed at speed by well-prepared and skilled players. Because of this, the time to make plays and to gain an advantage is limited.

On-ice real estate has become ‘the commodity’ sought. Intense action follows in these locations as teams fight for mid-ice and ‘looks’ that translate to scoring chances. These vital areas are every team’s destination as they move up ice. Regrettably, the commonality of this strategy creates predictable outcomes and has allowed easy anticipation and calculated defensive formations (zone arrangements).

Gaining territory by invading the offensive end with a favourable number of teammates, with speed and with enough room to maneuver are also desirable outcomes. They are measured and dissected using analytics and affirmed as predictors of success. Along with measurables like zone time, controlled entry frequency and puck possession, repossession metrics of these determinants have become the proxy to understanding modern-day offence.

Key on-ice locations are essential targets when competing. Getting the biscuit to available players mid slot, inside and off the dots, and gaining net-front positioning are set positions required for a successful team offence. Without these locations gained goals are reduced to infrequent chance occurrences.

To gain important territory, sacrifices must be made by teams and players.

One of the prices most often paid is the loss of puck possession. In this tactical choice, the puck is surrendered, only to gain more favourable locations and to isolate defenders — a setup for another battle, to make defenders react, turn, and retrieve. These retake strategies are designed to achieve a more reliable, more productive location, or a better point of attack.

They are also predictable.

Like all battles, the second cost; a physical cost exists. This quantifiable risk begins with the giveaway which then requires a commitment to the 1vs1. We must realize that in today’s game, the defender’s pick-up is reliably efficient and effective. Most often full control is established by the opponent followed by a quick lateral pass or a reverse to support (behind) resulting in the attacker(s) being either caught behind the puck chasing.

To gain important territory, sacrifices must be made . . .