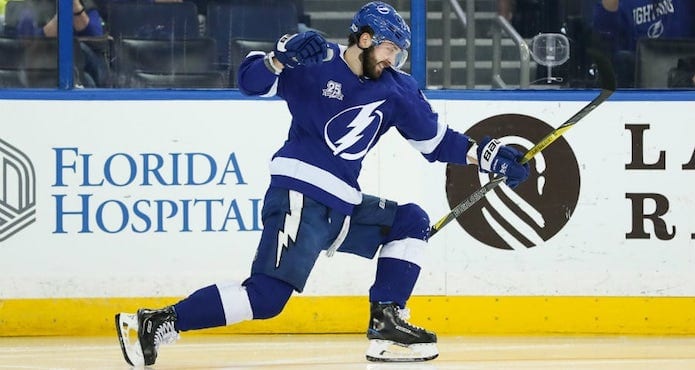 I thought it was a good idea to consider what the best forwards are doing in your league.

That’s right – we’ve got a crystal ball here at The Coaches Site HQ that lets us take a peak at whatever league you’re coaching, no matter where you are. After all, it’s pretty easy to see what the best players in the best league on Earth are doing – Connor McDavid skates faster than everybody, Sidney Crosby protects the puck better than anybody, and Auston Mathews shoots the puck better than any other hockey player on Earth.

But what about your league? McDavid’s, Crosby’s, and Mathews’ coaches have a much easier job than you do: put those three on the ice. Do you have the same luxury? Or do you have to work with your players to help them rise above the competition at your level? Every hockey league on the planet has exceptional offensive players. Chances are those players possess certain traits, or at least a combination of the following.

The best offensive players at your level are hard to defend because they’re hard to predict. Are they going to cut into the middle of the ice for a scoring chance or are they going to dip their shoulder and drive the net? Do they like to pass or do they have a shoot first mentality? These players have so much confidence that usually they don’t even know what they’re going to do next, and they still execute.