5 Keys to being an Effective Defenceman 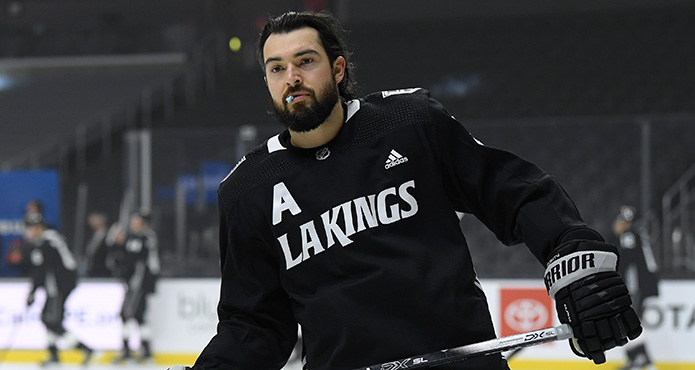 Check out five things Drew Doughty does to be an elite defenseman.
5
(3)

Defence in today’s game is a specialized position.

I recently watched a Los Angeles Kings game on TV and during the opening, the commentators were describing the play of elite defenseman Drew Doughty. They talked about five things Doughty does to be an elite defenseman:

Let’s look at each point in more detail and add some teaching points that players and coaches can use to help improve their game.

Check out five things Drew Doughty does to be an elite defenseman . . .