5 Ways to Drive Competition in your Hockey Practices 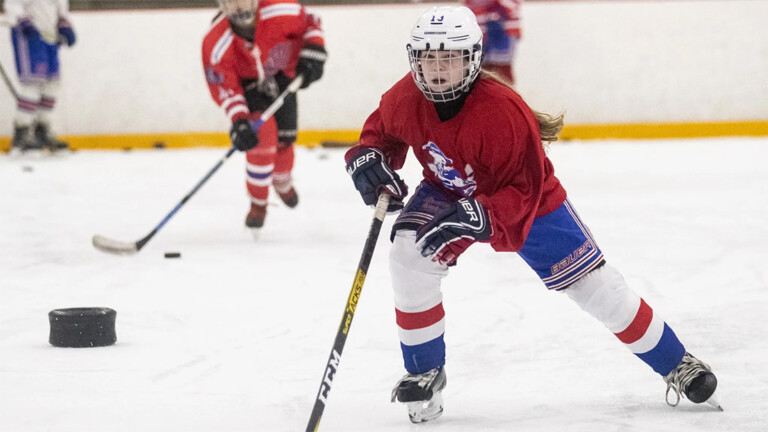 By this point in the hockey season, you know the identity of your team. Some teams are built on speed and transition, while others may be more defensive minded and patient. In either case, it would be rare for a team to not want to be considered a “competitive team” — a team that outworks the opposition and wins their 1v1’s and small battles all over the ice.

One of the easiest and most influential ways to promote competition is through your practices.

Here are five methods that will drive compete in your practices and help establish your team’s identity: