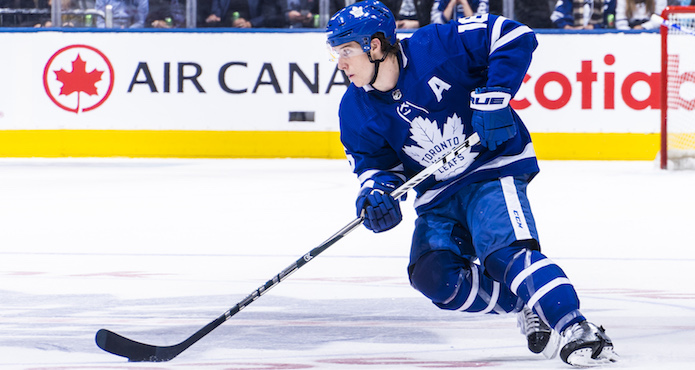 Joel Lenius is the Owner and Managing Director of Skate to Excel Inc., the Technical Director for Hockey Edmonton, and the Head Coach of the U18 AAA Edmonton Pandas. He is a Hockey Canada NCCP High Performance 1 Coach, a Hockey Canada NCCP Certified and Licensed Skills Coach, and a trained NCCP Master Coach Developer. Joel has contracted skills coaching services to organizations such as: Edmonton Oilers, Hockey Canada National Women’s Program, Team Alberta, Hockey Canada, Hockey Alberta, University of Alberta, MacEwan University, NAIT, Under Armour, amongst others.

View all posts
Utilize your outside edge to balance and change directions.
5
(2)

This beautiful game of hockey is constantly changing.

Today’s game has become dominated by technical and tactical skills, which pushes our work as skills coaches to be both innovative and purposeful. One of the changes we have recently witnessed is less utilization of straight skating (striding) patterns, and more utilization of “linear crossover” patterns, particularly through the neutral zone and on entries into the offensive zone.

Greg Revak recently wrote a terrific article on the use of linear crossovers to increase speed and deception. Greg referenced a study done by Darryl Belfry, a world-renowned skills coach who executed a study comparing the crossover to stride ratio of NHL players, and he found:

Linear crossovers are a skating tactic that have been recently adopted by numerous players within the NHL and elsewhere. It allows offensive players to change attack angles, move in multiple directions, and ultimately control the defender’s foot pattern.

Players are constantly looking for ways to create advantages and space, and an effective way to do so is by using their technical and tactical skills. Attacking offensively using forward motion, while also moving laterally with the puck, can be quite difficult to defend against.

Deception is ultimately executing what is unexpected, after initially indicating something different.

Deceptive skating skills are utilized to get away from pressure or to withstand pressure (puck protection). After we get away from the pressure, space is created, but we must also effectively utilize the space we’ve created. Skating deception (with the puck) can occur in one of the following methods:

Like many other areas of the game, we would argue that we should now also add deception through skill manipulation into our linear crossovers. Defenders are now finding ways to pick up predictable patterns and defend against this skating skill. The most elite players are adding false/deceptive information in the most unique ways, whenever possible! 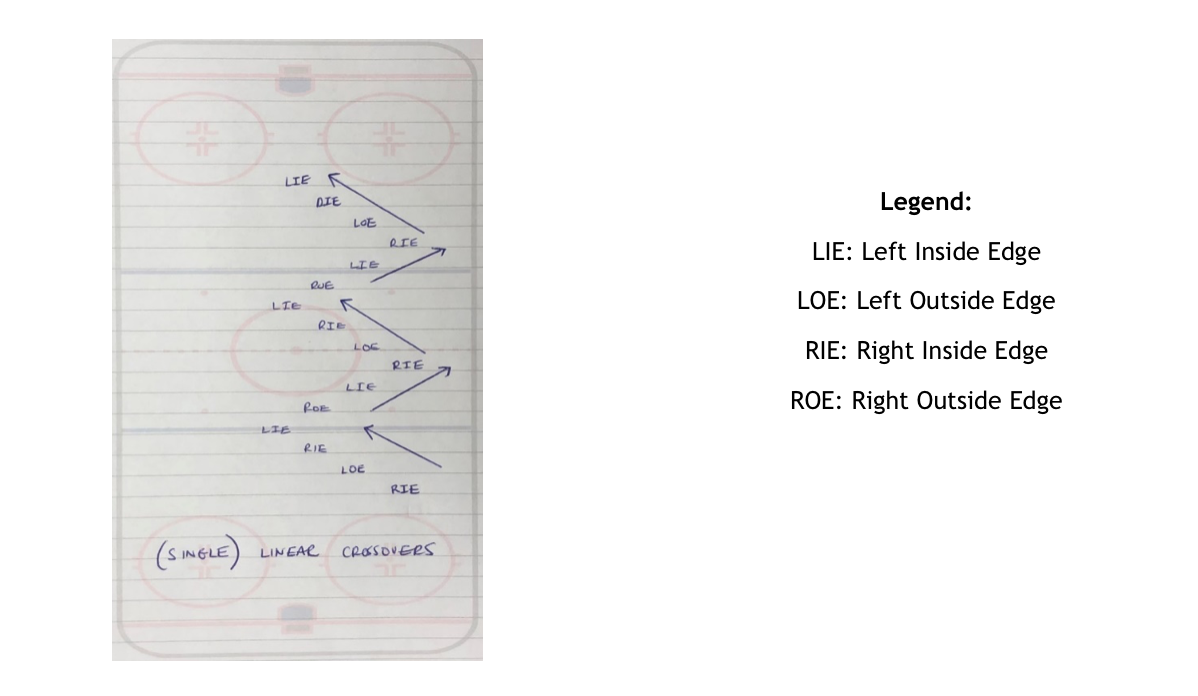 Good defencemen are taught to eliminate time and space, to limit the cues they give to their opponents, and to maintain control of their feet; all while also paying attention to opponent body language patterns. Good defencemen have also begun to pick up and capitalize on this predictable linear crossover pattern.

How can we add or subtract (manipulate) parts from this typical pattern to create an advantage through deceptive confusion?

We sometimes rely too heavily on executing the typical linear crossover pattern. We also tend to err on the side of comfortability – often over-relying our inside edges to keep our balance, change directions, and weight shift in a consistent pattern.

This deficiency inhibits us from randomly changing directions and quickly pushing away from opponents.

Utilize your outside edge to balance and change directions . . . 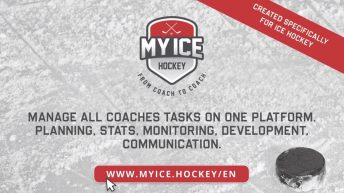 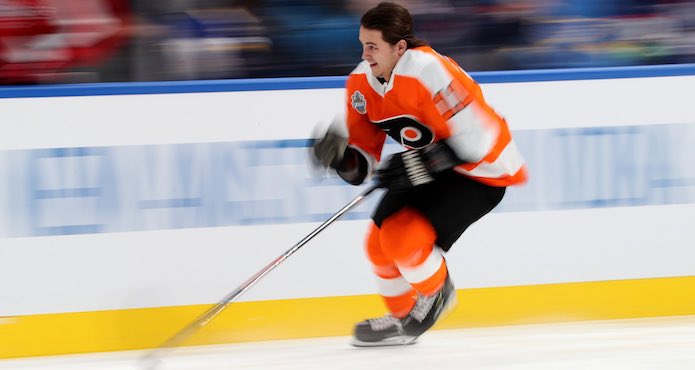