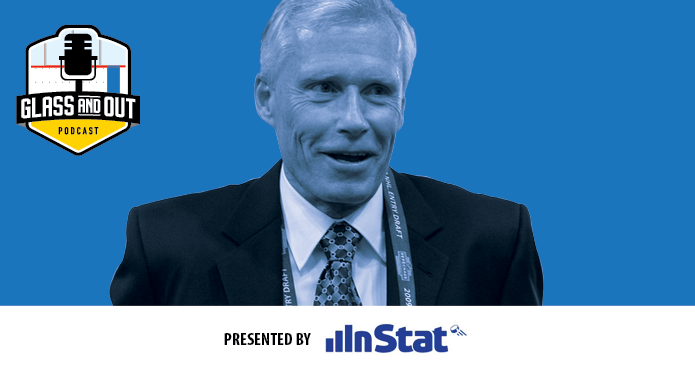 View all posts
He has always leaned into new school coaching methods.
5
(2)

We’re joined by a coaching legend and one of the true gentlemen in hockey for episode #160 of the Glass and Out Podcast.

The Souris, Manitoba native includes representing Canada on multiple occasions, capturing six Gold Medals in six appearances at the Spengler Cup, three Gold Medals at the World Championships, and he was also an assistant coach during the 1998 Olympics.

Murray spent 16 seasons in the NHL, highlighted by a 1991 cinderella run Stanley Cup Final with the Minnesota North Stars, coming just short to Mario Lemieux and the Pittsburgh Penguins. Following his dismissal from St Louis in 2010, he was announced as the head coach of Western Michigan University in 2011, a program he would oversee for 10 seasons.

The topic of old school versus new school coaching tactics has long been debated. And if you look at Murray’s bio, it would be easy to assume he’s on the old school side. But as you’ll find out in this podcast, he has always leaned into new school coaching methods, long before the shift in leadership practices that we’re experiencing today.

Find out about his title as “Mr. Spengler Cup,” how his reputation as a tactician helped him throughout his career, and why it’s important to coach out of your comfort zone. 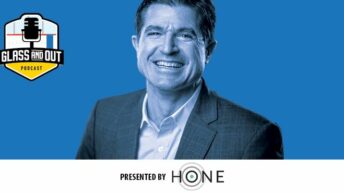 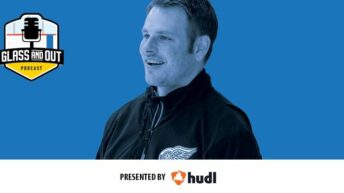 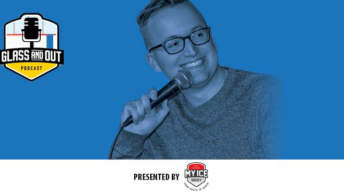