Best of the West: Is this Colorado’s year? 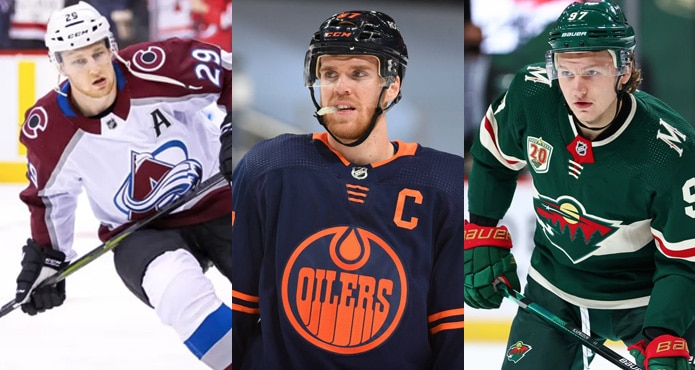 "They are working as a team, no one is bigger than anyone, and they aim in the same direction."
5
(1)

After writing about the Eastern Conference, let’s dig into the Western Conference and who could emerge as Stanley Cup champion. I’ll take the same road as my previous article. Two best teams and one that can surprise. Colorado is probably the team to beat in the West. Is Minnesota good enough to be a contender? And I cannot do this article without talking about the Edmonton Oilers, a new team since Jay Woodcroft took over.

They are the best team in the West with over .700 points %, meaning at are not even losing three games every 10 games. I love that team, not because they are good, but because of the line-up. When you think about Makar, MacKinnon, Kadri, Girard and Byram. They are fun to watch as a fan and as a coach. Their window to win is now, and they know that. They lost last year against Vegas in a weird season/playoff and two years ago against Dallas in the second round, game 7 in overtime, when they left Kiviranta alone in front of the net. Can they go to the conference finals this year? Beating all records from the previous year, I think so. The second-best offence in the West and second best defence, they are hard to play against, and when MacKinnon and Makar are on, they are both game-changers.

"They are working as a team, no one is bigger than anyone, and they aim in the same direction . . .