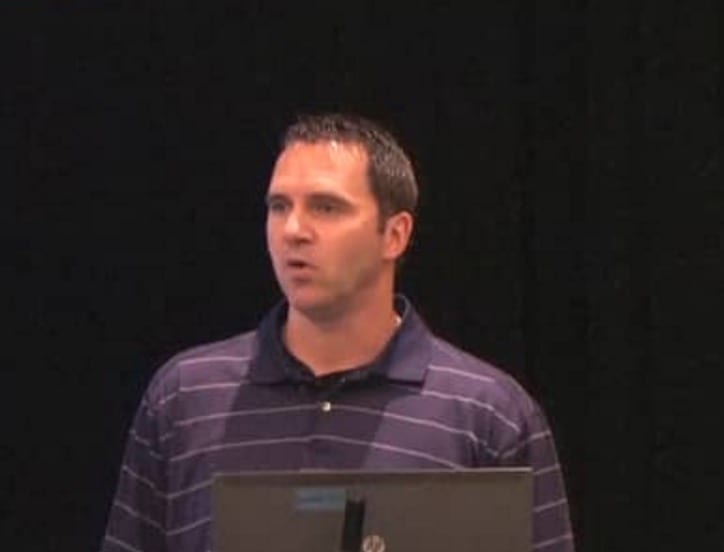 During his playing career, Bill Ranford was known for being clutch in big games. The former Conn Smythe Trophy winner is now in charge of mentoring goalies in the LA Kings system to deliver those same big game performances. In his presentation Bill discusses how the Kings goaltenders are integrated into the team’s system and how it’s critical in many aspects of their team’s success. He also shares the template he created for the LA Kings scouting staff to evaluate goaltenders.