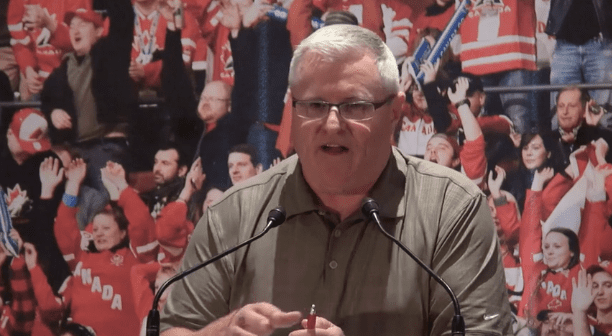 Bob McKenzie is a member of the Hockey Hall of Fame and one of the most respected men in hockey. During the season die hard fans hang on his every word both on television and via his twitter account, which has 1.3+ million followers. We where fortunate this past summer when Bob agreed to join us at our inaugural TeamSnap Hockey Coaches Conference in Toronto and spoke on the evolution in coaching he’s witnessed in his 35+ years covering the game.