1,435 views
2 min read
Add comment Watch LaterRemove Cinema Mode
Use the net to lose the forechecker.
5
(2)
Your team’s net is a lot more useful than your defencemen might think. Sure, it’s the home of your team’s most important player, and we don’t want to spend too much time anywhere near it, right? Well, according to Washington Capitals assistant coach Reid Cashman, that might not be true.

Following his college career with five years of professional hockey in North America and overseas, Cashman retired to pursue coaching with his alma mater Quinnipiac University. After five years he moved to Hershey Bears of the American Hockey League for two years before landing with the Washington Capitals.

Cashman has overseen the development of young Capitals prospects in the AHL and now works with superstar defencemen such as John Carlson.

Using the net effectively in the defensive zone is an important tool in the arsenal of Cashman’s defencemen — it’s a decoy that can be used to shake off forecheckers and break the puck out of the zone cleanly. 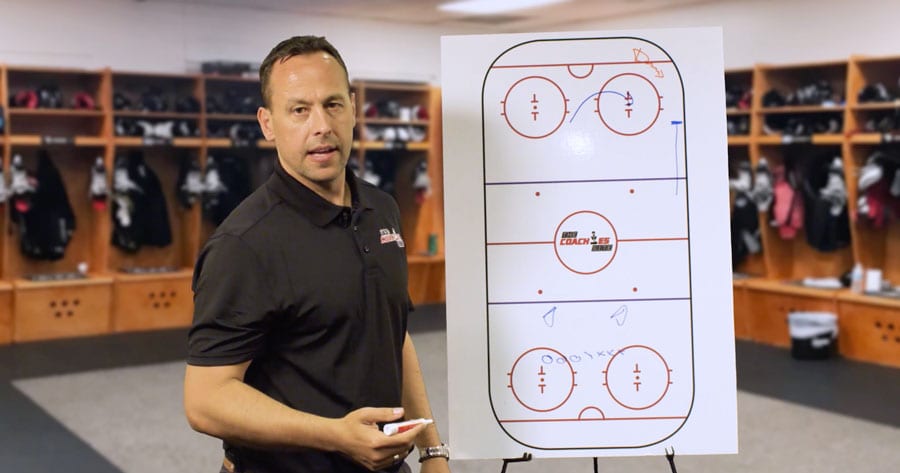 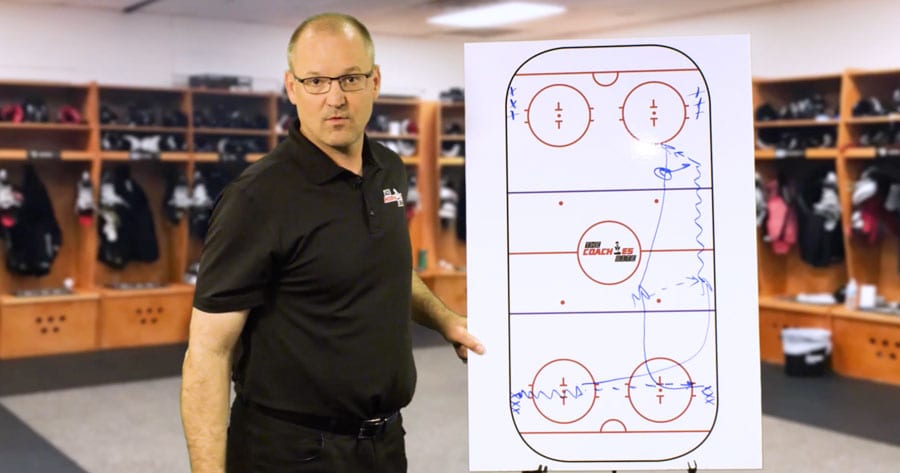 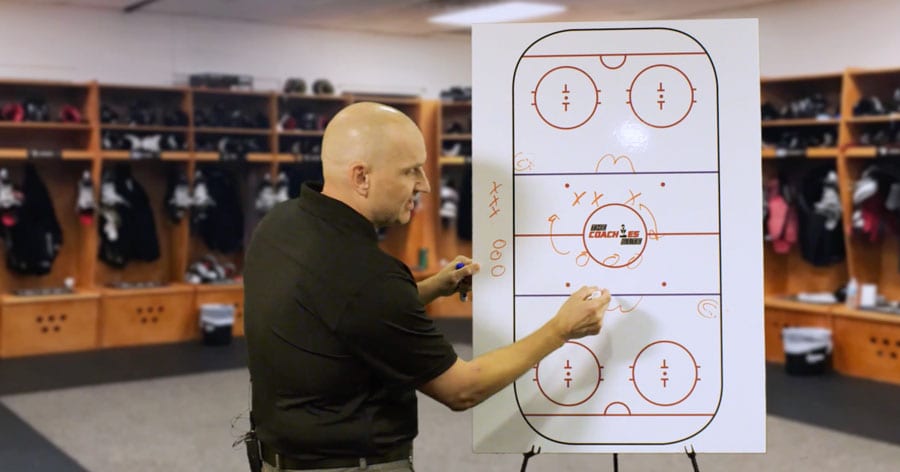