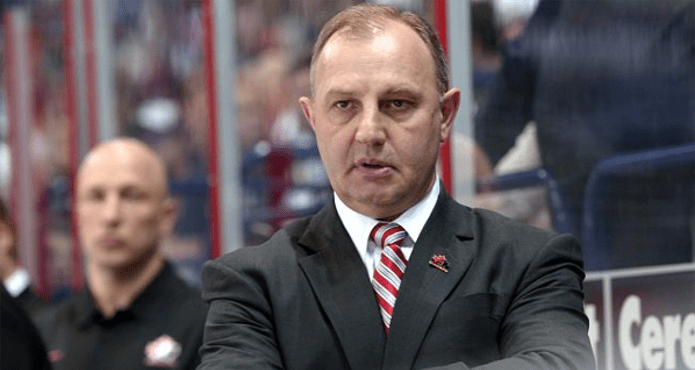 The Christmas season is upon us and in Canada at least, it signals the dawn of another World Junior Championship. The annual holiday tournament featuring the best U20 players in the world has become ingrained in Canada’s culture and will be top of mind during rink side banter in arenas across the country.

The tournament itself presents coaches the challenge of assembling their country’s top talent and forming them into a cohesive unit in under a month. Several countries now host summer evaluation camps and play exhibition series leading up to the tournament to gain an edge in preparation; however, the short-term nature of the tournament ensures that one miscue or lapse in focus can cost a team a shot at Gold.

The Coaches Site was able to catch up with former New Jersey Devils and Calgary Flames Head Coach and now current Red Deer Rebels owner, GM & Head Coach Brent Sutter in hopes of gaining a coaches perspective on the tournament. Sutter of course led Canada to back to back Gold medals in 2005 (Grand Forks, ND) and 2006 (Vancouver, BC). Prior to the 2005 tournament, Canada had failed to win Gold in seven tries and Sutter was hand picked by Hockey Canada President Bob Nicholson to get Canada’s U20 program back on track. Canada would go on to win three more consecutive Gold medals following the 2006 tournament, but enter this years event in Ufa Russia on a three year golden drought.

TCS-Will you be able to follow Team Canada closely at this years World Junior Championships considering the time change and your commitments in Red Deer?

BS-My job with the Rebels will make it tough, but I’ll still be their number 1 fan…or pretty close. It’s an exciting time of year in Canada. Hockey plus Christmas equals the World Juniors. I know Spotter(Team Canada head coach Steve Spott) will have our guys ready to go.

TCS-How where you selected as the head coach and did the preparation begin right away?

BS-I was approached by Hockey Canada in May and interviewed with Bob (Nicholson) at the Memorial Cup. Bob was clear; Make your decisions and do things the way you want them done. At the time, Canada hadn’t won a Gold medal in seven years. Preparations started right away. The August camp set the identity and allowed us to manage the room and set expectations. We worked off a core group of guys and decided what fit best around them.

TCS-In a short-term competition like the WJC, is it better to keep the game plan simple? Does it affect your identity?

BS-The players understand the team’s identity when they leave the selection camp in August. I stayed in touch with them through the fall as well. The fundamentals and basics of the game stay the same. The European game is based on neutral zone play. Some teams don’t forecheck. In Canada, we play a forechecking game and that wasn’t going to change.

TCS-With a smaller window to communicate with your players, does it force you to delegate more to your support staff to get your message across?

BS-The Head Coach still has to be the Head Coach and the voice in the room. It’s important that the coaching staff is experienced, on the same page and works well together.

TCS-With Team Canada being under the microscope at the WJC, how do you manage the media attention and your player’s time away from the rink?

BS-By the time the players get to that stage they are pretty prepared and used to dealing with it. Hockey Canada does a great job of managing it and it’s not as big a deal as people think. It’s important that you allow the players to enjoy the event. You have to keep distractions away from the players. Neither team I had spent any additional time at the rink. The players never saw one other game at the tournament. Our attitude was “let’s worry about ourselves”. As a player it’s distracting when a coach worries about the other team.

TCS-Does the game change playing against the European teams? How do you pre-scout and prepare?

BS-I went and watched a few games. Your assistants take a lot of that off your shoulders. As a head coach you have to focus on your team and find it’s pulse. Talk to the players. Spend time with them. Know what makes them tick. Know your own players tendencies. What it’s going to take for your team win.

TCS-If you had coached a team overseas, would your approach have changed? Does it present different challenges?

BS-You gotta make adjustments, but we wouldn’t have changed any player on those rosters. We knew how we we’re going to play. The game has changed since then. The dynamics of how you evaluate your team and the systems team use are different. Team Canada is going over there on a mission. You know they are going to throw their heart and soul into it and do whatever it takes. That’s “our” culture; Gold or nothing.

BS-You prepare for each game like it’s game seven. The game is all about mental toughness. You build adversity through the process and challenging the team at certain times. The coach puts adversity on the team by challenging them to get to another level.

TCS-What are three keys to winning the WJC?

BS-Identity. Focus. Resiliency. Everything you do. Players and staff. 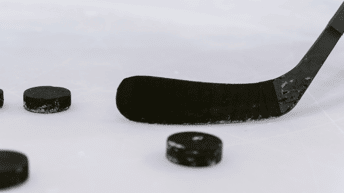 6 Benefits of Mindfulness Practice for Athletes 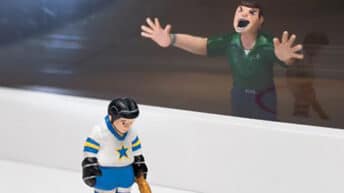 Confessions of a Minor Hockey Coach: The truth about parents 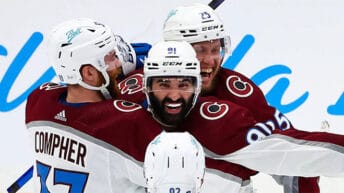 Summing up the 2022 NHL Playoffs in one word: Resiliency