Building a Team Based on Values: Part 2 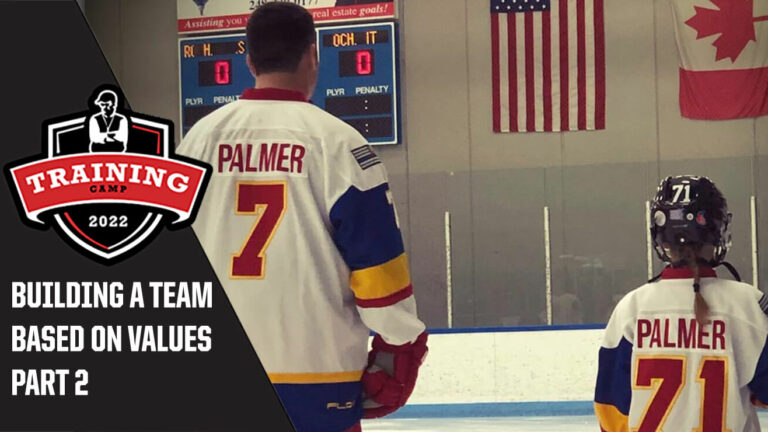 Our character is what defines us and is the basis for all of our decisions, actions and behaviours.
5
(1)

I share with you in this article the values and beliefs of Jack Clark, Rugby Coach at the University of California, Berkeley. I watched coach Clark’s speech years ago on the subject of coaching high performing teams and wanted to share his five values and beliefs. I have added “character” as a sixth core value because I think character must be part of the day-to-day coaching and development process.

The head coach has the privilege of setting the values and beliefs for the team and in defining the culture of the team. It is absolutely essential the coach walks the talk and uses these values and beliefs as a filter in making decisions and in guiding his/her own actions and behaviours.

Our character is what defines us and is the basis for all of our decisions, actions and behaviours . . .

Building a Team Based on Values: Part 1