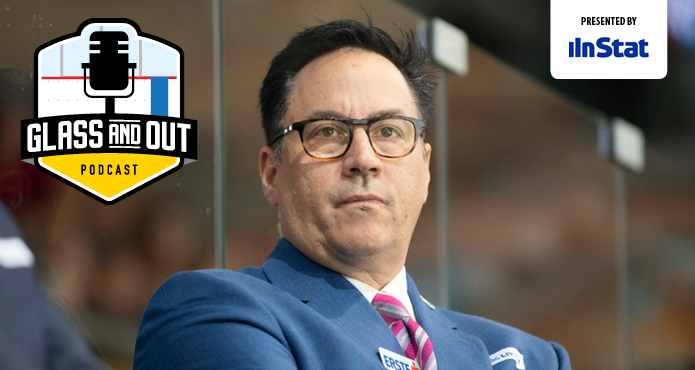 Ask any longtime coach about their coaching journey and the lessons learned along the way, and they’ll likely have more than a few stories to share. It’s truly a profession all about learning from your mistakes and growing from every situation you encounter.

Troy Ward is no exception. With over 30 years of coaching experience at just about every level of hockey, he’s seen it all and probably more importantly, he’s reflected on it all.

It’s this incredible wealth of knowledge and experience that let led to the creation of Troy Ward’s Mailbag from the Pond at Deer Lake, one of the newest features here at The Coaches Site. Every other week, Ward will answer your questions on topics such as the tactical side of the game, systems, communication, leadership, drills, and anything else coaching related. He’s an open
book when it comes sharing what’s worked, what hasn’t, and what’s he’s learned along the way.

Make sure to check out the latest episodes below and send any questions you have to [email protected].

In between a couple of stops in the ECHL, he’d return to NCAA with the University of Wisconsin for three seasons. His next seven seasons would be split between the AHL’s Houston Aeros and Abbotsford Heat. Most recently, he spent time in the Austrian Hockey League as the head coach of EHC Linz.

Currently, Ward is an amateur scout for the Vancouver Canucks and covers the midwest part of the United States, specifically the USHL and Minnesota High School Hockey.

In this week’s podcast, we’ll discuss his mentor role for many young coaches, the biggest lessons he’s learned throughout his career, and the challenges of scouting players during a pandemic.