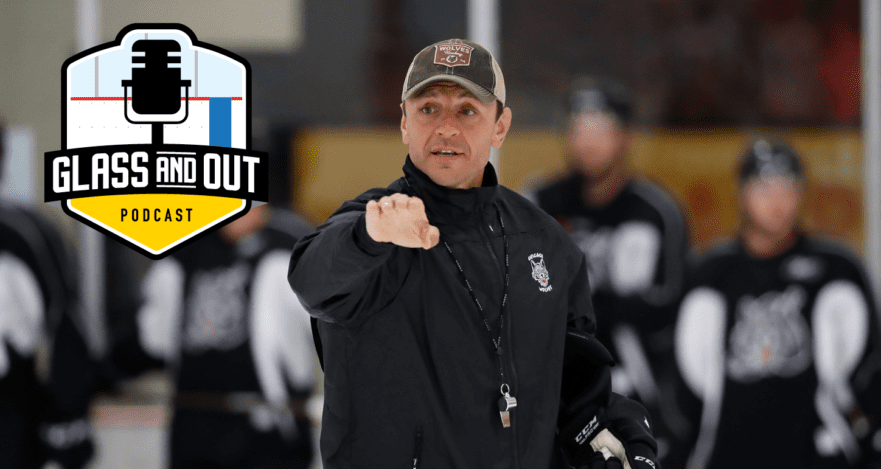 The NHL has had a history of former tough guys turned successful coaches, with Craig Berube, Gerard Gallant and Bob Boughner being the most recent examples.

It would appear that Chicago Wolves head coach Rocky Thompson could be on his way to joining them.

Thompson began his coaching career as an assistant with the WHL’s Edmonton Oil Kings for three seasons. He would then join Dallas Eakins’ staff with the AHL’s Oklahoma City Barons and, eventually, the Edmonton Oilers. Thompson’s first head coaching opportunity would come with the Windsor Spitfires, where he led them to a Memorial Cup championship in 2017.

Currently in his third season with the Wolves and coming off an AHL Finals appearance, Thompson has been able to reinvent himself as a player’s coach that is receiving glowing endorsements from past and current players. He now looks to be apart of the next wave of coaches who are poised to bring a modern approach to coaching in the NHL.

Find out his coaching philosophy, strategies for connecting with his players and how he’s preparing for the next step in his coaching career in this week’s edition of the Glass and Out Podcast!