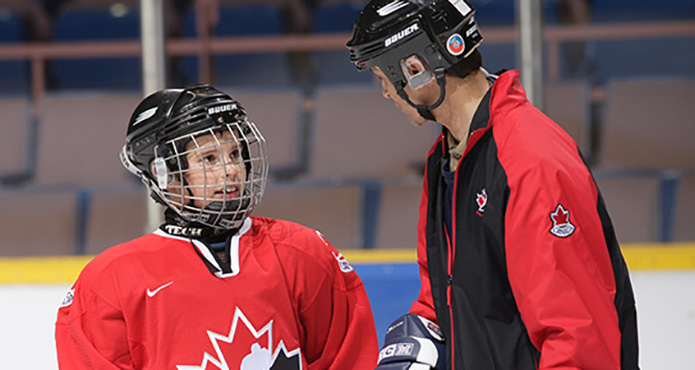 View all posts
"People Development wins championships, and if done properly, it can help in winning multiple championships."
5
(1)

“A common mistake among those who work in sport is spending a disproportional amount of time on x’s and o’s, as compared to time spent learning about people.” – Mike Krzyzewski

Coach K is stepping down as leader and head Basketball Coach at Duke University, after 42 years at the helm, once this season is over for his team.

In a previous post, I mentioned that it was his assertion that he is not a basketball coach, but a leader who coaches basketball, which has always struck me and is the reason for this series that I am writing and you’re reading.

His wisdom now tells us that our responsibility, as coaches, and as leaders, is to the PEOPLE we are in charge of. To fully understand them, and work with them, to develop them not only as players, but as people.

The timing of his retirement falls in line with this month as we are delving into the people portion of leadership/coaching.

As a recap, here are the 5 LEVELS OF LEADERSHIP we’ve introduced:

"People Development wins championships, and if done properly, it can help in winning multiple championships . . .