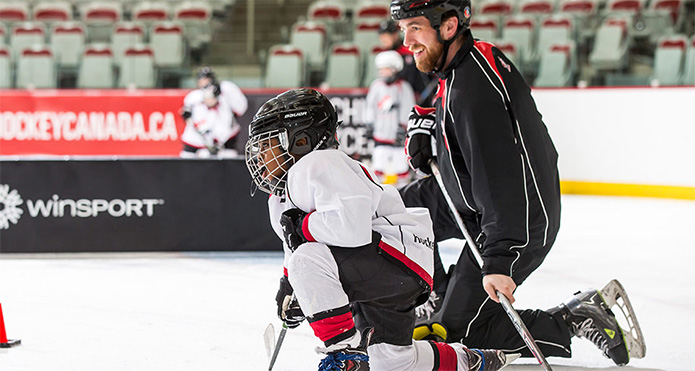 "I believe the key to being a great coach is to take care of your people and help grow them, develop them, and lead them."
5
(2)

Well, here we are, the final piece in my ‘Coach to Leader Series’ for The Coaches Site.

As a recap, here are the 5 LEVELS OF LEADERSHIP we’ve introduced:

This, for me has been a real nice way to convey how I feel about the role of coaches and the impact that you should be striving for in the lives of your athletes, both on the ice and off the ice. One is definitely more important than the other, and if you get it right, both will deliver you success.

At the time of writing, we have seen the much mentioned Coach K take his Duke basketball team to the Final Four, before bowing out to North Carolina in the national semi-finals. His legacy is not only the most Final Four appearances by a single coach, or the five National Championships his team has won, it is clearly in the lives of those he has led through his coaching over the past 42 years.

Well, today we delve into John Maxwell’s 5th Level of Leadership – PINNACLE. There is nothing that you can do at this level that makes you a Level 5 Leader. It is what you have done in the previous 4 levels that affords you the opportunity to be given this particular level.

"I believe the key to being a great coach is to take care of your people and help grow them, develop them, and lead them . . .

5 Ways to Increase Hockey Team Morale During a Losing Streak