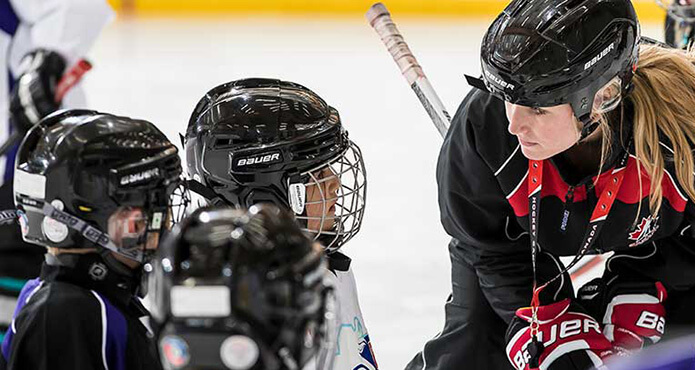 View all posts
My goal through this series is to challenge you coaches to think of yourselves as more than coaches and grow yourselves into leaders.
5
(3)

Your personal leadership is ultimately your DNA to greatness.

To reiterate from last months piece, I believe coaching is about the X’s and O’s and leadership is all about the people. We have the title of coach, but we have the responsibility of a leader. We certainly need to be adept at the coaching and it can win games, but it is in the leadership that we win championships.

This requires work – a lot of work, as well as a strong commitment to your craft, on a daily basis.

Successful leaders think differently. They are extremely intentional about where they are and where they want to go, and they think strategically about how they can get there. As leadership expert, John Maxwell says time and time again, “Everything rises and falls on leadership.”

Maxwell has developed the proven paradigm titled, The 5 Levels of Leadership. I believe these five levels are applicable to a hockey coach and their journey to being a leader.

My goal through this series is to challenge you coaches to think of yourselves as more than coaches and grow yourselves into leaders . . .