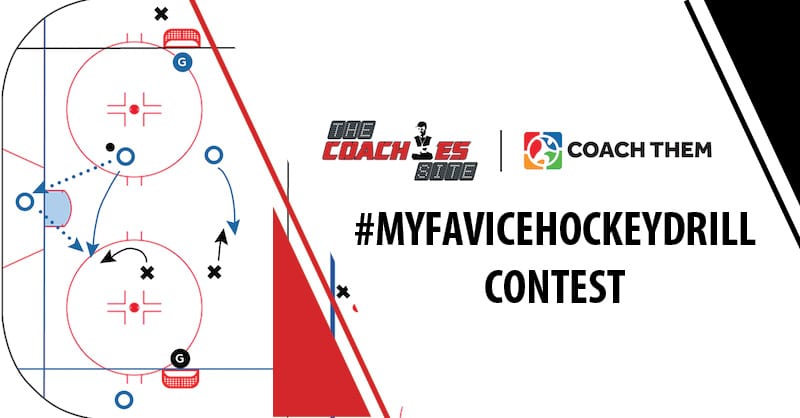 We want to thank everyone who took the time to enter the #myfavicehockeydrill contest! We were overwhelmed by the amount of submissions we received and it definitely wasn’t an easy task to narrow it down to three.

Congratulations to the winning contestants and if your drill wasn’t selected, make sure to stay tuned for future contests coming soon!

This is a great drill for line rushes and compete. It adds game-like elements for both the forwards to sort out the best attack and recovery as well as allowing the defence to learn how to break out under pressure. 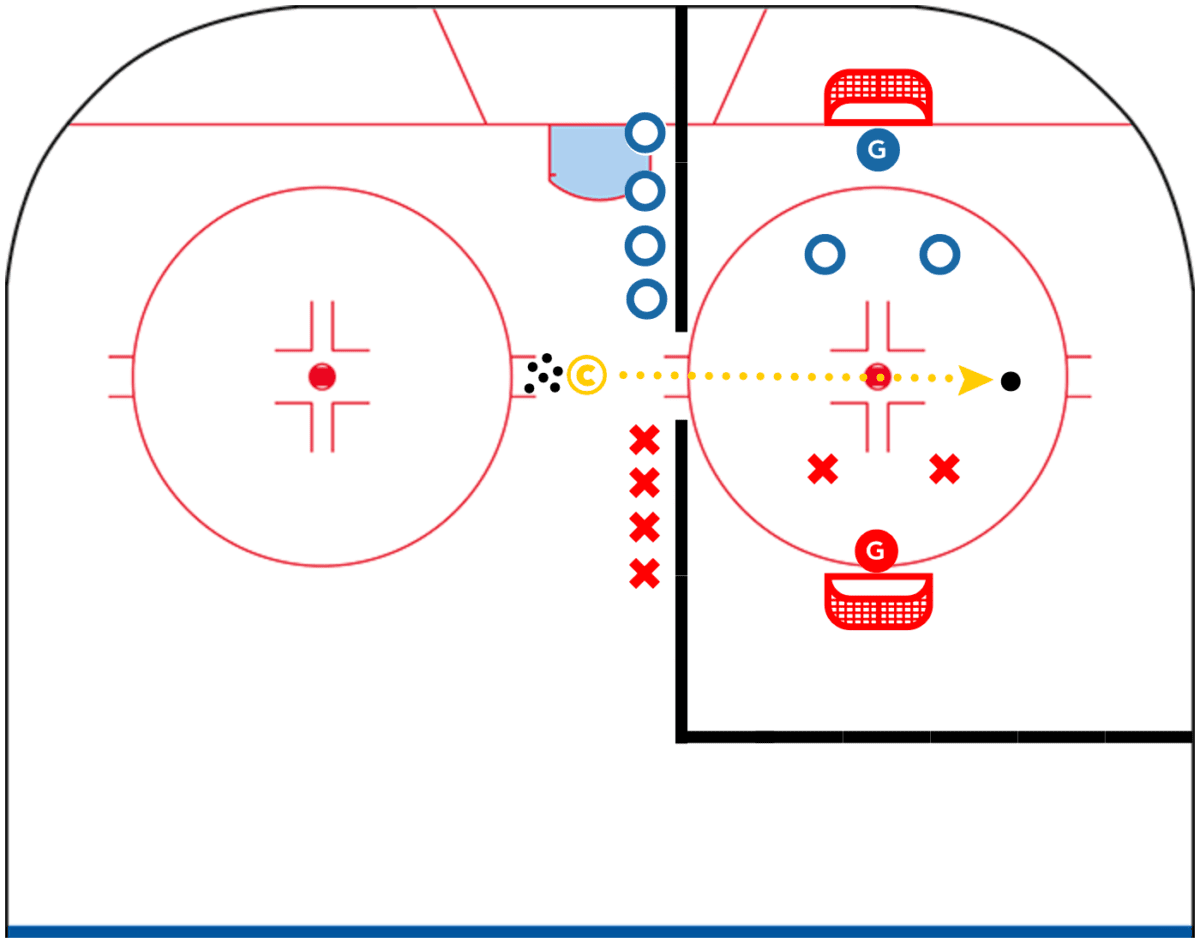 Use this in your practice and your players will ask for it over and over. Players will talk about this drill when they get back to the locker room.

These drills can also be found in the CoachThem Marketplace for you to add to your personal drill database, at CoachThem.com!

Why you should add “inverted rushes” into your practices

Put your players' hockey IQ to the test.

Raise money for your team by shopping with this fundraising app

This is a really cool idea.