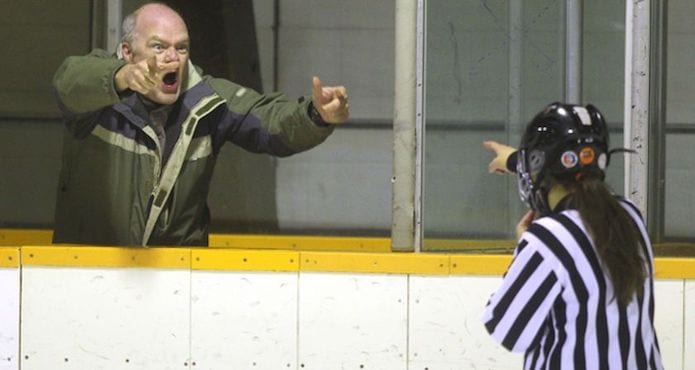 Dustin Donathan has his MS degree in Kinesiology. Dustin is currently a head varsity coach as well as a skills development coach for NCAA and pro hockey athletes.

View all posts
"Your job as a coach on game day is overrated, and your job during practices is underrated."
5
(4)

Increase your chances of success during games by following one simple rule: Remain Calm! This sounds so simple and yet the impact it can have on the game is immense. Hockey can be a stressful sport as we all know. Players’ cognitive ability to make decisions has to be instant, players must read the game in front of them, understand their options, control their emotions, all while moving at high speeds and avoiding checks from their opponent. This can definitely put stress on players’ mental state. The last thing any player and a team needs is any additional stress. Guy Gadowsky said it best: “your job as a coach on game day is overrated, and your job during practices is underrated.”

One thing that many coaches deal with behind the bench on game day is lack of control. Once players touch the ice for the game, it is now out of your control. It is now up to the players, and the tools you give them as a coach, to have success. As a coach we too use a lot of emotions during a game. We strive to see our team win. We do not like anything getting in the way of that.

"Your job as a coach on game day is overrated, and your job during practices is underrated . . . 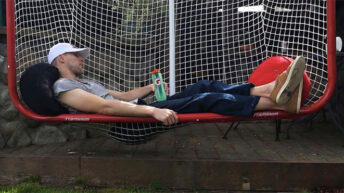 The Essential Off-Season Checklist for Players