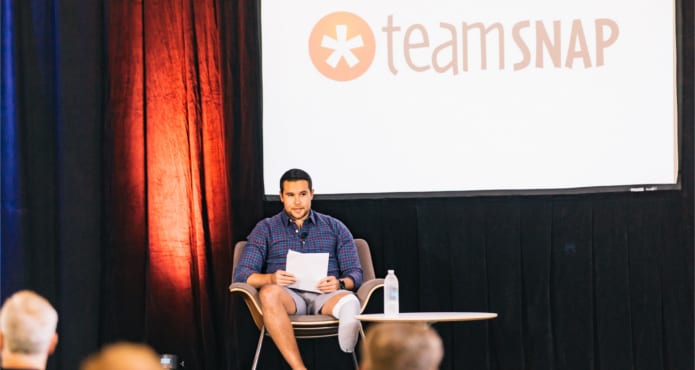 You could lose everything and never see it coming. That’s the best thought I came up with to introduce Craig Cunningham’s talk from this year’s Coach’s Conference. Not because I want to scare anyone, but it’s because it’s the truth. When he woke up that morning, the former Vancouver Giant thought he was simply preparing for a game as he’d done hundreds of times prior. But then something happened. Craig Cunningham collapsed on the ice in his AHL Tuscon Roadrunners jersey. And his life changed forever. Listen to Craig as he depicts his journey through hockey.