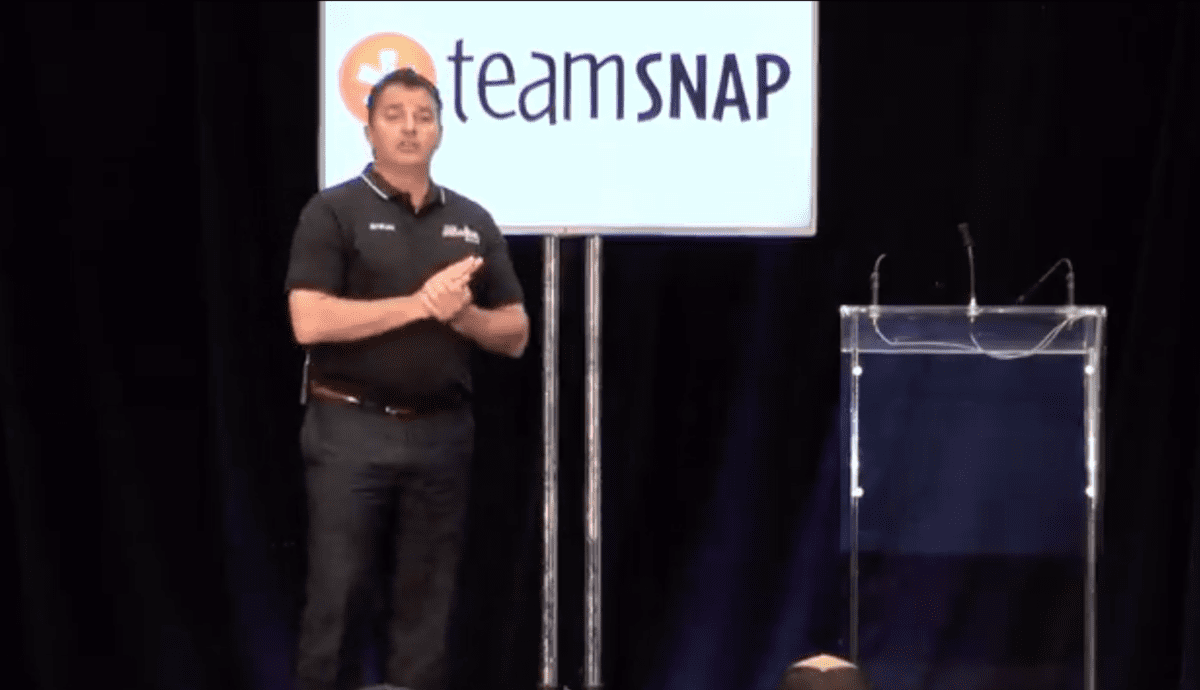 We asked former Buffalo Sabres Assistant Coach and current Rochester Americans Head Coach Dan Lambert to break it down for us at our inaugural TeamSnap Hockey Coaches Conference in Toronto. Dan is unique in that back in the day he was a power play QB who put up some SERIOUS numbers. Check out his stats from days toiling the blue line for the Swift Current Broncos of the WHL and later an extensive career in Germany. If anyone qualifies as a power play expert, it’s him.