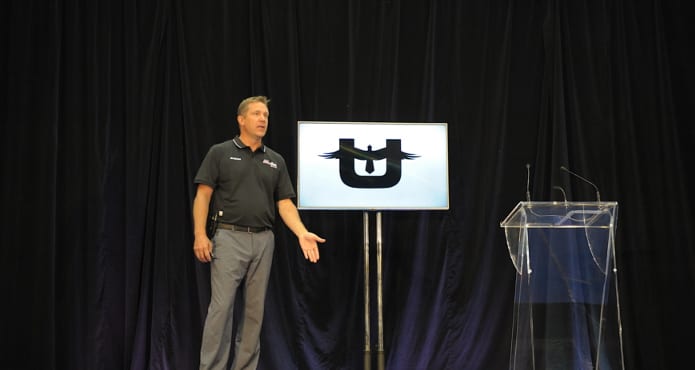 WARNING! This presentation made us reconsider how we teach systems to our players.

Generally, we break systems down into parts. Breakouts, fore-check, neutral zone regroups …etc. That’s not wrong per say, but by teaching each system individually; perhaps we’ve been skipping one of the key teaching points?

The challenge is how players transition from one system to the next within a game that moves faster then any other on the planet.

Hopefully your players are able to speak to the finer details in your particular system.  But can they describe how each system works together and flows during the course of a shift? When you think about it, in any given shift, players may be expected to execute any number of systems depending on the level your team is at and how much you have micro-managed the game as a coach. It’s not unrealistic to suggest an elite level minor hockey team may be tasked with reacting to 6+ individual systems in a forty five second shift. So while the execution of each individual part is important, how quickly your players can get set to execute the next phase or system, with or without the puck, is equally, if not more important.

Dave Smith is the head coach of the Canisius College Golden Griffins, a position he has held for the past twelve years. During that time, the hockey program at Canisius has evolved and enjoyed success both as a team and in terms of the quality of players it has developed.  From 2013-2015, the program made consecutive trips to the Atlantic Conference Championship game and would capture their first conference championship in 2013. Also, 2011 graduate Cory Conacher became just the fourth player in AHL history to capture the leagues MVP and Rookie of the Year honors in the same season.  He has gone on to suit up for the Tampa Bay Lightning, Ottawa Senators, Buffalo Sabers and New York Islanders. 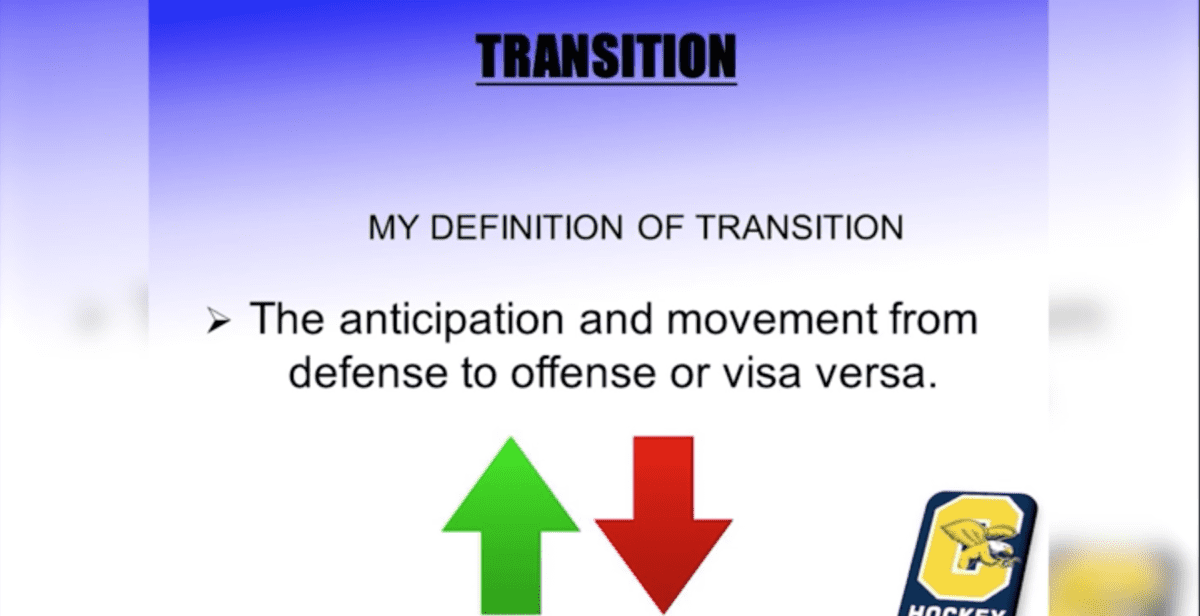 Dave joined us at our inaugural TeamSnap Hockey Coaches Conference in Toronto and spoke on the importance of linking your systems. Dave compared each of your team’s system to chapters in a book and asked “how well does one chapter flow to the other?” He showed us some great video including one particular clip featuring a dominant Chicago Blackhawks team seamlessly executing several components of its offensive zone play within one shift.  He notes that such execution doesn’t come without linking together multiple systems in practice. 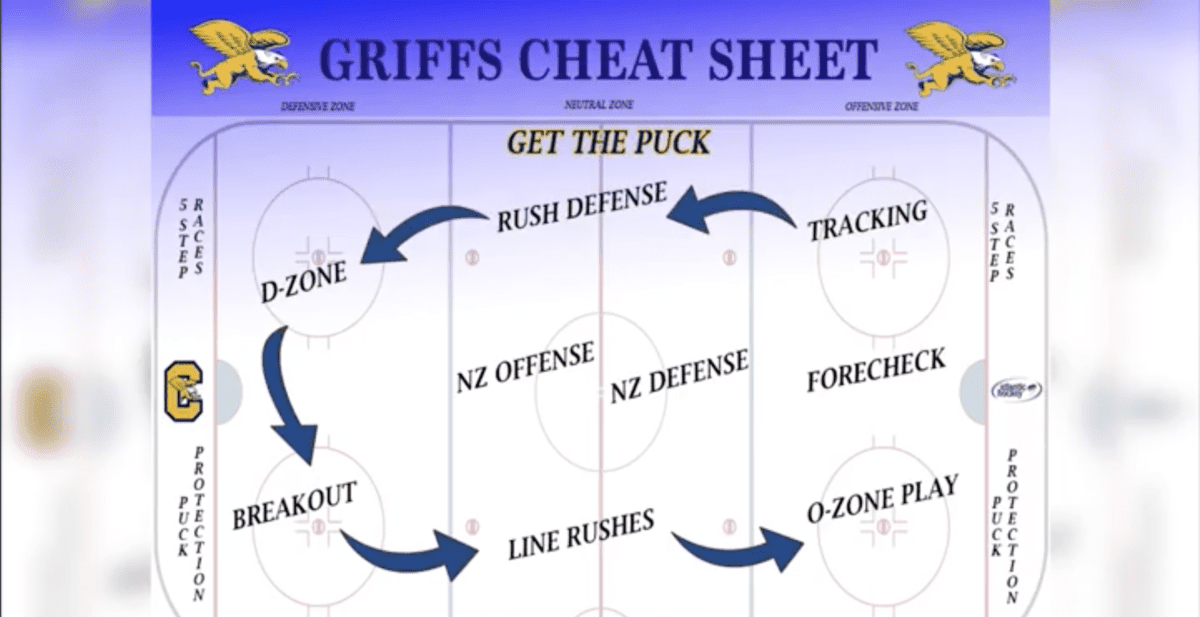 One particular part of Dave’s presentation, which we found interesting, is that he films his team in practice.  In fact, he mentions that he finds his players respond better to him critiquing their performance in practice and that over-analyzing game video can cause them to overthink and slow themselves down.  At the very least it provides some food for thought!

Every summer a few of our speakers get outside the conventional coaching box and give our audience reason to pause and re-think how they’ve been going about their business. Dave provided one of those presentations.

Below is an excerpt from Barry’s presentation at our TeamSnap Hockey Coaches Conference in Toronto. DON’T MISS this opportunity to watch his entire presentation for FREE, along with our full library of conference videos. Go to our TCS | MEMBERS platform to sign up now. There’s no risk! Your first thirty days are FREE and you’ll have a new video delivered to your inbox each week.