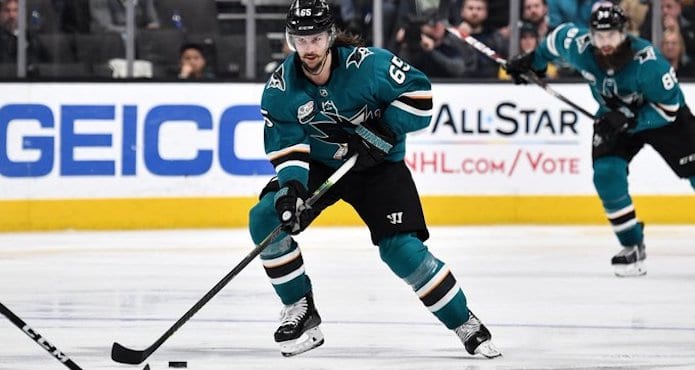 I held a fairly informal gathering for minor hockey coaches in our dressing room here in Winkler a few weeks ago before the world shut down, and I left with two primary takeaways:

The presentation I gave demonstrated evidence of defencemen creating offence all over the ice. More and more these days our game is involving five players on defence as well as the attack.

Why? Because it’s tougher to defend, and it works.

The coaches at the seminar were pumped to go back to their young players and tell them to get involved in the offence.

So, to get offensive zone time, you’ve got get there first. Here are four offensive zone tactics for defencemen, using examples from my team, the Winkler Flyers of the Manitoba Junior Hockey League.

There’s nothing better than a quick transition out of the neutral zone. Here, #4 Trent Sambrook recognizes the break and joins to collect a drop pass and bury the first goal of his junior career at 17 years old.

Same idea in this next clip, except it starts from good defensive zone coverage in front of the net. The puck is retrieved and everyone starts pumping their legs to get up the ice as fast as they can.

The Portage Terriers were one of the best teams in the country, but it’s hard to defend when everyone, goalie included, gets up in the rush. That’s actually the second defenceman, #24 Kyle Lamoureux, driving the net along with another forward.

And it doesn’t necessarily have to be the defenceman who scores, either. Here’s another clip with Lamoureux driving the net and giving the defenceman a tough decision to make. No assist for the Lamoureux here, good thing kids these days don’t care about points. 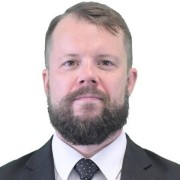 Steady contributor in multiple roles over the years at the coaches site, former MJHL coach of the year with the Winkler Flyers and assistant coach with the UBC Thunderbirds Men's Hockey team. See All Posts By Kelvin