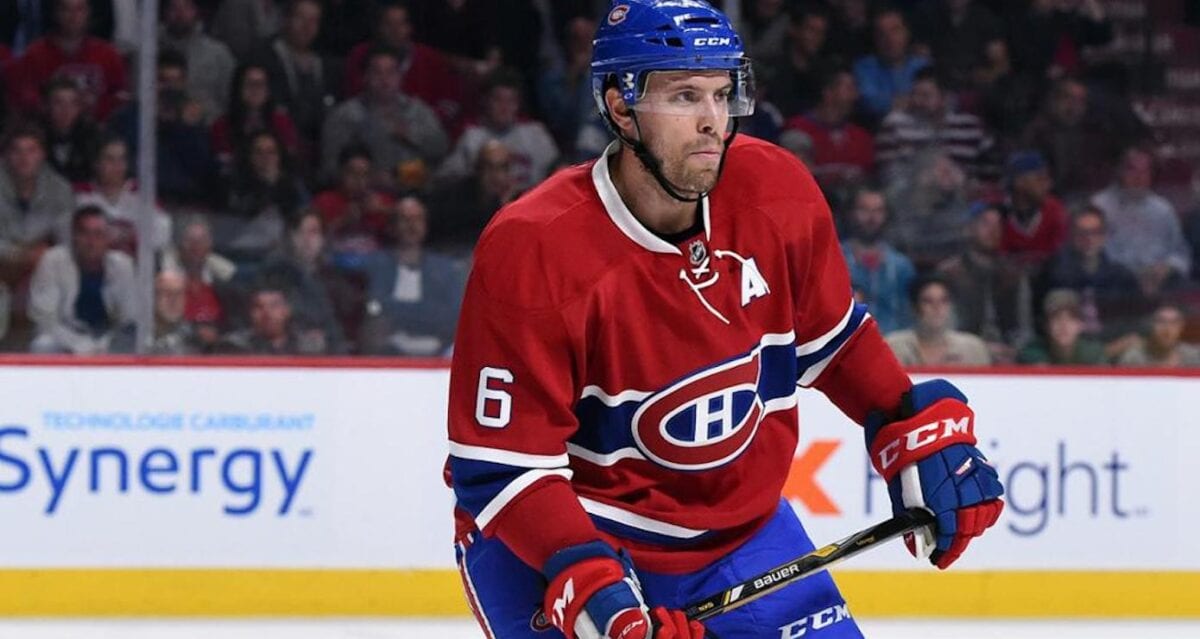 Whenever we talk about transition defence and how teams defend zone entries, the conversation inevitably turns to gap control.

How can we measure that risk/reward scenario? It’s a question we haven’t been able to answer as we do not have player location data available. That’s where data companies like ICEBERG Sports Analytics come in.

This season, ICEBERG has graciously given me access to 75 games of data including their player and puck tracking technology in addition to event data we’re familiar with now (entries, exits, passes, shots, etc.). I’ll be researching the data and sharing findings here and elsewhere online. The findings shared here will be geared towards actionable insights for coaches and your teams. Today it’s gap control!

Anatomy of a Scoring Chance, with Jay Varady (VIDEO)