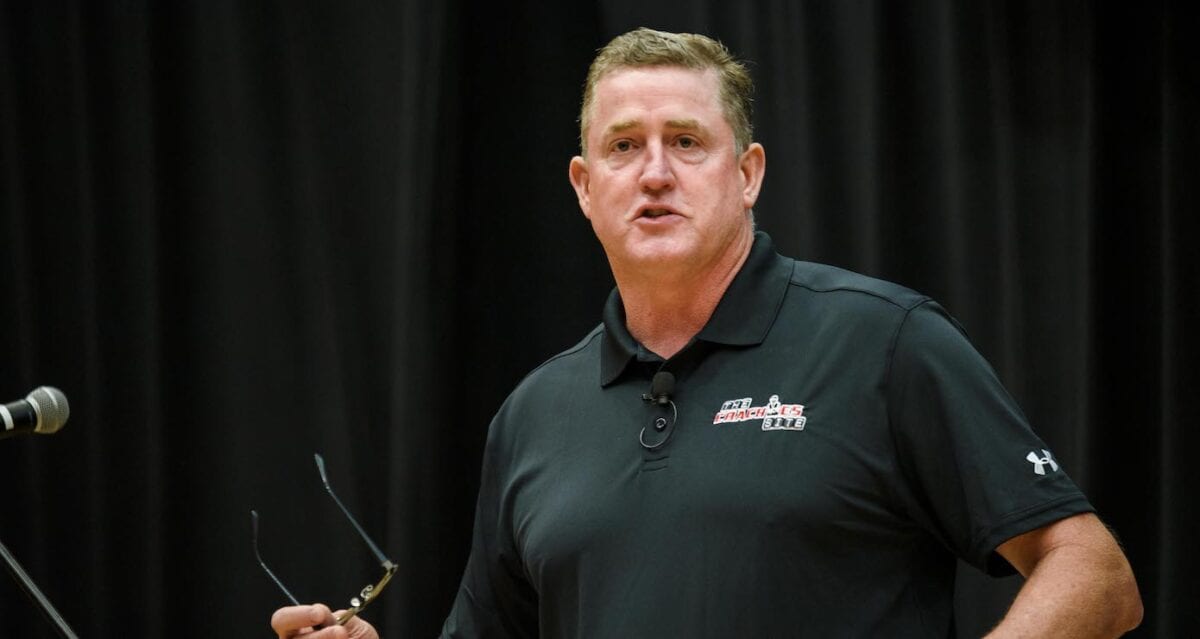 Whereas the 90’s and early 2000’s focused on ways to prevent offence from your opponent, it’s now time to look for every available avenue to break that defensive structure. Offence is good for the game, and it’s high time we as coaches recognized that you don’t have to sacrifice scoring for defence. Even if it means your heart rate might ascend to the heavens above each time your defencemen jump off the blue-line into the offensive zone.

Texas Stars head coach Derek Laxdal spends time in practice developing offence with his team. Sure, players need to possess the requisite skills to put the puck in the net – an accurate shot, sharp passes, the agility get into offensive situations – but how the team plays and generates chances counts as well.

Defending is still important – how quickly you get the puck back directly correlates to how much time you’ll get to spend in the fun end of the rink. We need to teach our young players how to be ready to defend, how to use their sticks properly, and then what to do once we get the puck back. Be ready for passes, be ready to jump into space – the details of offence matter if we want to be on the winning side when the final buzzer sounds.

When the players on the ice know what their teammates are going to do, generating offensive zone time and creating scoring chances is a lot easier to achieve, says Laxdal.

After compiling a remarkable 182-83-23 regular season record in four seasons with the WHL’s Edmonton Oil Kings, a stint that included a Memorial Cup championship, Laxdal was hired to lead the Dallas Stars’ AHL affiliate in 2014. He nearly won it all with Texas four years later, making it all the way to Game 7 of the Calder Cup Final.

Hear from the Stonewall, Manitoba native, who has over 14 years of professional head coaching experience, on how to coach offensive zone principles.