Guiding and Managing your role as a Hockey Director 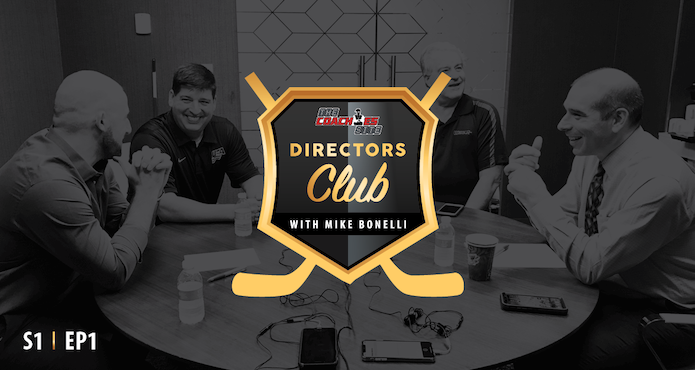 Justin Kwan is the Manager of Content Production and Promotion for The Coaches Site and Producer of the Glass and Out Podcast.

View all posts
"The role can become toxic quickly if you don't have the right check points and support structure in place right from the beginning."
5
(2)

Welcome to the Directors Club! In the debut episode, Mike Bonelli takes a look at the role of a Hockey Director and offers some tips on building a successful strategy for a position that comes with many challenges.

“Maybe some of you are veterans of the role, maybe some of you are new to the position. So, we are now relying on multiple people to create your culture and be on the same page in advancing player advancement, team success, and your success. The role can become toxic quickly if you don’t have the right check points and support structure in place right from the beginning.”

Don’t miss out on this important discussion for anyone involved in youth hockey and make sure to sign up for the next live session below!

SESSION 2: ENGAGING PARENTS IN YOUR ORGANIZATION FOR SUCCESS

You can catch the second webinar on Tuesday, December 7th @ 10am PST.

Mike will be joined by veteran hockey directors and leaders Kim McCoullough, Director of Total Female Hockey, and Jim Haverstrom, with the Florida Jr Panthers, to discuss how youth programs can incorporate parents into hockey operations. They’ll also take a look at why it’s important to involve parents on your teams, leveraging all-star volunteers in your program, setting parameters for parent involvement and more.

Register below to save your spot for FREE! You will receive an email with the webinar link following registration.

Currently the owner of Mike Bonelli Hockey Solutions, Bonelli has over 35 years of program building and planning experience for ice hockey. He has coached at every level of hockey and is considered as an expert in youth hockey programming, development, retention, and communication. 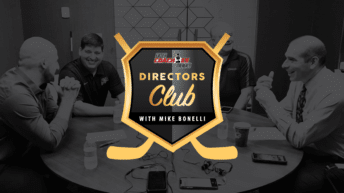 Build program success for today and the future, with the Directors Club