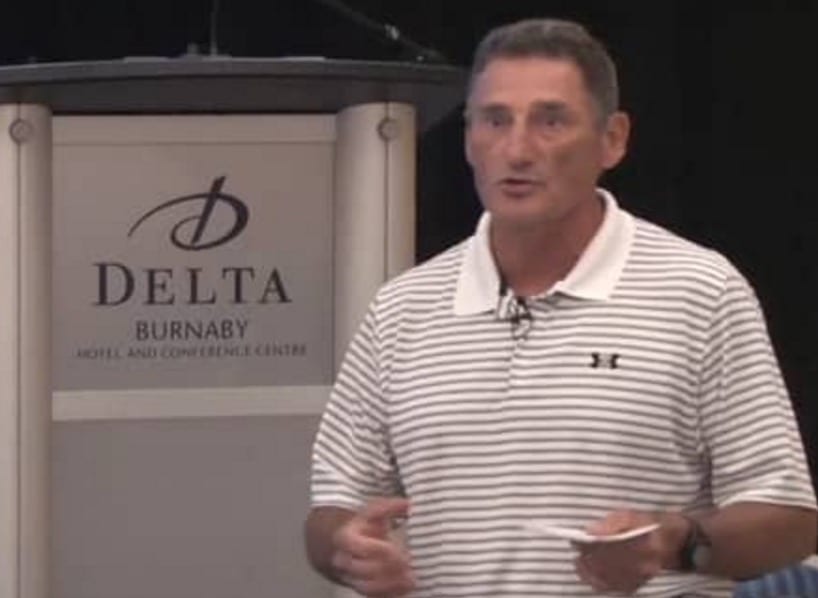 “If you want to have a competitive team, you have to have competitive practices”. According to Don Hay, practice is where you begin to develop your team’s identity. Don is member of the BC Hockey Hall of Fame and acknowledges that teams will take on a certain personality based on their skill set. But as a coach, it’s up to you to reinforce the style of play and attitude you desire in practice. Knowing your players and providing them roles that will allow them to succeed in your system is crucial.