Why dump-in plays are on the rise again in hockey 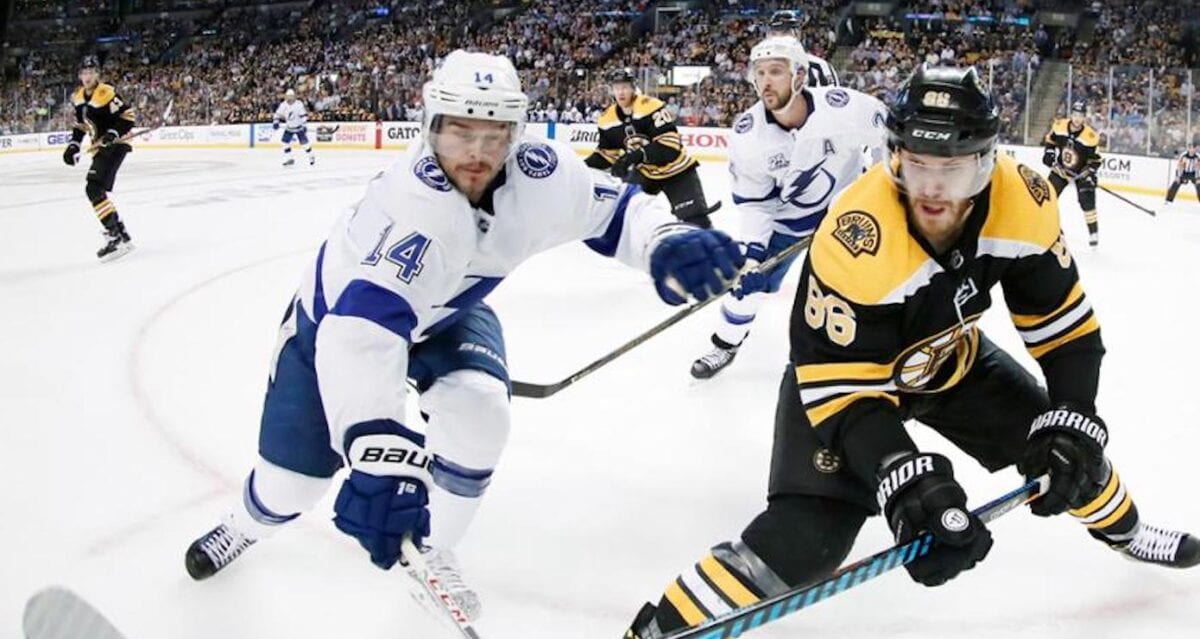 The game has evolved and coaches are adapting.
0
(0)

Sophistication aside, hackers will eventually find ways to get through imposed barriers. The more complex the barriers, the more articulate the hacker, and there’s always a solution to getting past obstacles for those with creativity and technical capacity.

Coaches share similarities, especially when it comes to deciphering skill and tactics, breaking through systems and adapting to an evolving landscape. They hack existing ideas to exploit weaknesses and penetrable holes.

After being universally disparaged as undesirable, dump-in plays are back. Coaches have adapted and are cleverly integrating dump-ins strategically.

Dump in rates are on the rise

The Point Hockey’s Mike Kelly recently documented dump-in trends being on the rise, demonstrating the effects using the New York Islanders as a case study. Kelly, with access to a vast set proprietary data from Sportslogiq  illustrated the growing trend of dump in plays since the 2017-18 season.

Available data in the public sphere is limited, currently only amassed by Corey Sznajder on a mass scale, available to the public for Patreon subscribers. Sznajder doesn’t have the same dimensional capabilities of a Sportslogiq, but does have enough tracked games since 2017-18 to validate Kelly’s proprietary data, until this current season where the small sample size prohibits a conclusive trend of dump-ins being on the rise. It does confirm on a small scale that the trend of dump in plays are still relevant, just not matching the bigger sample from Sportslogiq.

Sznajder made it a point to indicate that even though goals per carry or dump-in have both increased, the ratio of shots/goals to carries continues to supersede dump-ins. Controlled entries are still desirable, but not the only option.

Yeah, the overall goals per carry/dump-in rate increased on both sides but the ratio was still the same. (Carries leading to twice as many shots & goals). The big difference was adding passing plays.

So what is driving the dump-in renaissance, and can coaches benefit? Incentive to gain the zone with control boost shot metrics and playmaking potential. However, forcing neutral zone regroups in the absence of a controlled entry opportunity eliminates a strategic option, while increasing turnover risk.

The game has evolved and coaches are adapting . . .

Gus Katsaros is the Director of Analytics with the Owen Sound Attack and NHL Analyst with McKeen's Hockey and NBC Rotoworld. He also contributes to the popular Toronto Maple Leafs blog post, Mapleleafshotstove.com.