The 5 Elements of the Clutch Performer 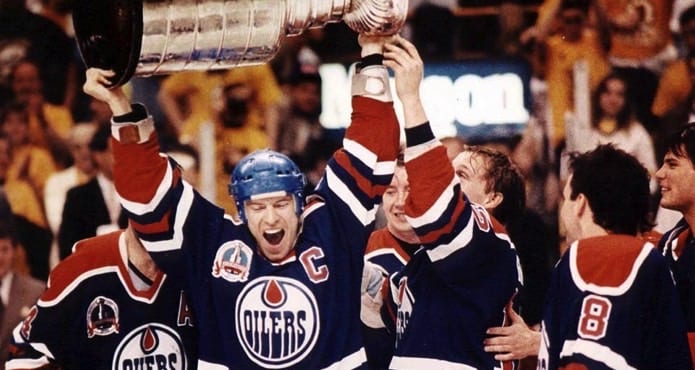 Kyle Elmendorf is an educator, coach, speaker, and writer. He currently resides near St. Louis and is the proud father to two young sons, and the loving husband to his beautiful wife, Angela. Coach Elmendorf also serves as the director of business development for Lead 'Em Up (www.leademup.com), a company who's drills and excersises help build the leaders needed to win. His passion lies in building champions on and off the playing field. Sports are a vehicle to teach life lessons and build leadership skills, but only if done so intentionally. Coach Elmendorf has made it his life's mission to build character and leadership through sport in order to build a better future for our world. Oustide of his career, Coach Elmendorf loves to travel, be active outdoors, read, and spend time with his family. He writes a regular blog which can be found at www.coachkyleelmendorf.com and his articles have been featured in NFHS Coaching Today, The 9s Magazine, Ignite Magazine, and High School Today.

View all posts
0
(0)
One Shining Moment, the NCAA mantra of champions as its athletes cut down nets in the wake of March Madness. Soon the NBA will kick off their playoff season, and of course the chase for Lord Stanley’s Cup begins this week.
There’s no doubt each champion will have great performances from star players. But as we all know, a champion doesn’t get crowned without clutch performances from unsung heroes.
What characteristics do clutch players possess? How can unsung heroes make the clutch play?
Here are five common traits of clutch performers

Confidence comes from preparation. Unsung heroes are able to show up big and deliver clutch plays because they’re prepared. In the playoffs there’s no time to get ready; you have to be ready. On the big stage athletes are only able to rise to the occasion if they’re mentally and physically prepared for it. If they’ve put in the work, athletes will have ultimate confidence in their ability to come through in the clutch.

Players who come through in the clutch don’t think about the consequences of failure. The thought of what if? doesn’t enter their psyche. Unsung heroes become household names because they are able to move past mistakes and focus on the present moment. With the bright lights pressure mounts. Some buckle under it, while others rise above it. Clutch performers have the ability to put blinders on, focus, and take their best shot.

In order to deliver in the clutch players must do two things: clutch performers see it happen first, and then believe it will happen. The best athletes in any sport understand the value of visualization. What happens in the mind first becomes reality later. Athletes who come up big in the clutch have pre-played the actions in the mind hundreds of times. Their mind has already been through the actions and has seen success.

It’s cliche because it’s true; there is no substitute for hard work. Whether it’s the unsung hero or the star player you can be sure of one thing: they’ve worked their butt off to succeed in the big moment. In order to shine in full gyms and arenas one must first put in the work when no one is around. There is no proverbial switch. You can’t just turn it on when you feel like it. The best know sustained effort is a requirement for success. Champions are not born in the playoffs. There is no such thing as luck. Players are “in the right place, at the right time” because they consistently work hard. Every. Single. Day.

The very definition of a clutch performer is someone who comes through for the team when needed most. It’s goes without saying, clutch performers are dependable. When the game is on the line these special athletes are focused on making the right play for the team. It could mean creating an opportunity for a teammate or finishing themselves. Dependable athletes are unselfish. They don’t care who gets the credit; they just care the right play is made for the team to win. Clutch performers also know this to be true: if you don’t have the ball or puck, there are other things you can do to make an impact.
Championships are won through critical plays at critical moments. It doesn’t matter if these plays are made by star players or unsung heroes, they’re made by clutch players who are ready for the moment.
In my opinion, here are five of the most clutch NHL performers of all time:
Who do you think are some of the most clutch players of all time?