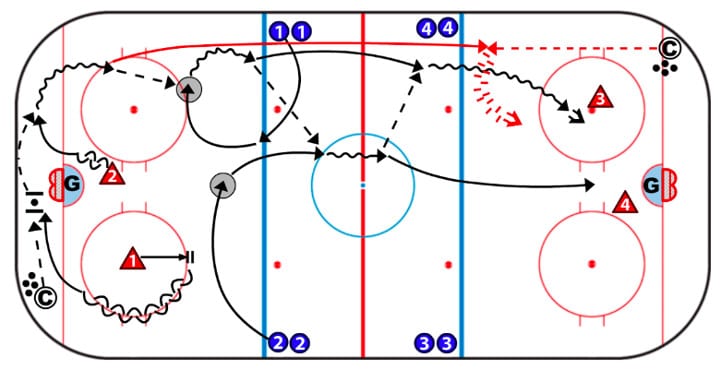 Forwards line up in the neutral zone on all four blue lines. Defensemen line up inside opposite circles, with one placed at net front.

Practice both direct and indirect passes 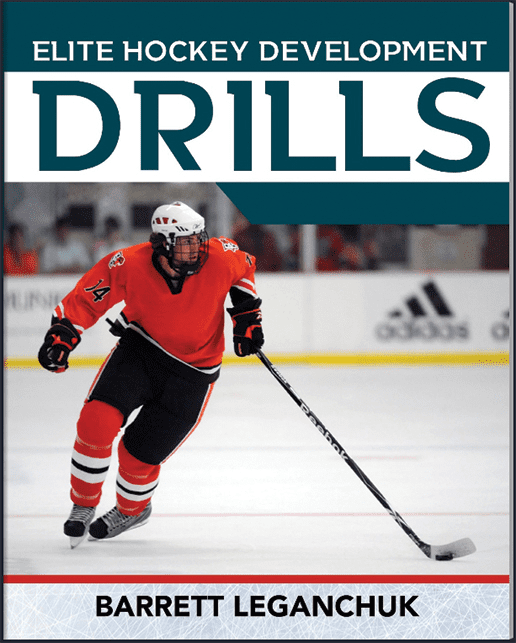 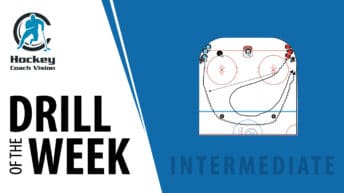 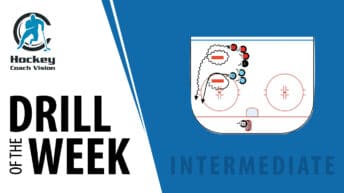 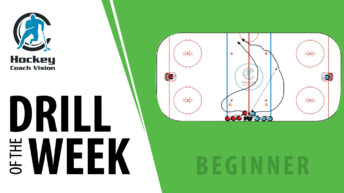