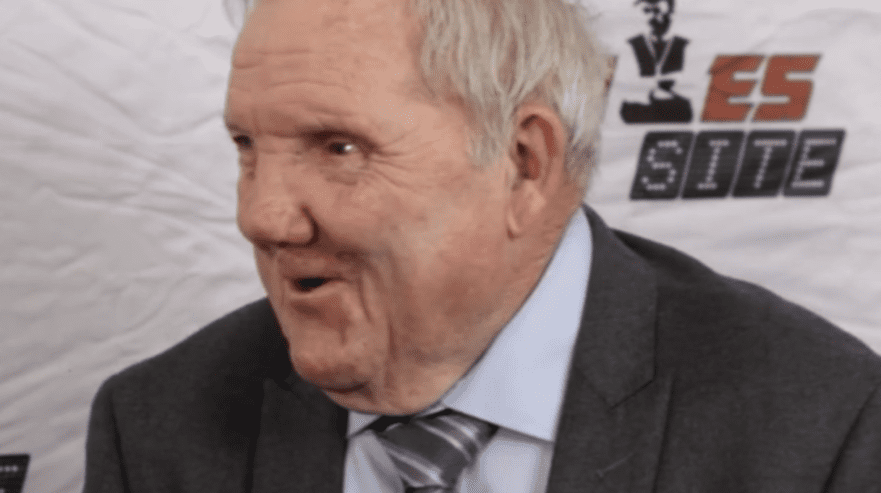 Ernie “Punch” MacLean is one of the most accomplished coaches in the history of the Canadian Hockey League. With a personality that was larger than life, “Punch” as he is affectionately known, would lead the New Westminster Bruins to four consecutive to four consecutive WHL Championships between 1975-1978. In the 1977 and 1978 the Big Bad Bruins would also capture the Memorial Cup. In this interview Ernie talks about his role leading Team Canada at the inaugural World Junior Championships (with a sixteen year old Wayne Gretzky playing a starring role) and his coaching philosophy, which was well ahead of it’s time.