Finding a Role for Every Player 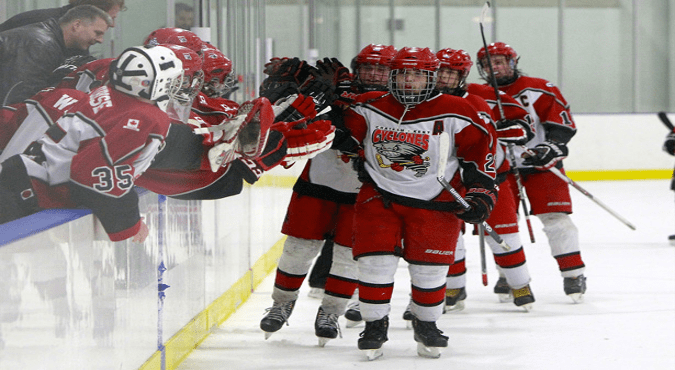 Are You Finding a Role For Every Player?

Scene: postgame, the car on the ride home, quiet and tense.

“You didn’t get a lot of ice time today. What’s up with that?”

A coach’s nightmare, right? This is the beginning of a spiral of frustration that will consume the energy of not only this player and his teammates, but the coach as well.

It would be pretty tough for the parent to complain in this case, right?

But They Still Will

Parents are going to complain. As sure as the Edmonton Oilers will draft first overall, parents will complain about ice time.

The key to stemming the tide of annoying emails at the source, however, is fulfilling the player and not the parent. I rarely, if ever, talk to parents about ice time, because when you explain a role to a player and give them the responsibility to contribute to the team using that role, most players will understand and do what they can to help the team.

If the player is content with their ice time then that’s all you need to worry about. 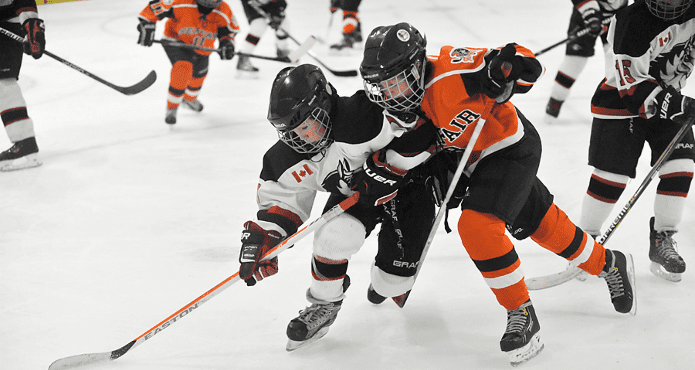