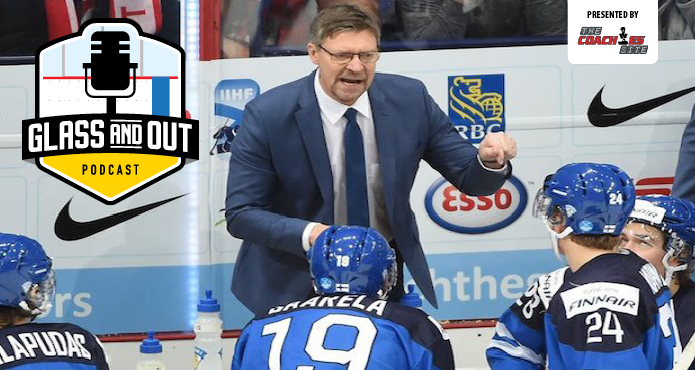 As a country of just 5.5 million people, Finland’s success in hockey at the global and professional level has been impressive to say the least. Just how have they been able to do it while competing with larger countries?

Few coaches have been more instrumental in the growth of Finnish hockey.

A big shift can be traced back to 2009, when Jalonen and the Finnish Ice Hockey Association held a summit, recognizing that they were not putting enough of an emphasis on skill development at the grassroots levels. Specifically, they recognized the value of having all clubs following the same program and hired coaches to oversee and deliver it on a regional basis. The key to doing it was to provide all young players an equal development opportunity and to take the focus away from wins and losses.

With over three decades of coaching experience, Jalonen’s resume includes two World Championship gold medals (2011, 2019), a gold medal at the 2016 World Junior Championships, and a bronze at the 2010 Winter Olympics.

Currently, he is preparing to lead his country at the 2021 World Championships. After that, he’ll turn is focus towards the 2022 Winter Olympics in Beijing, where he hopes to lead a young, talented Finnish squad back onto the podium.

Find out Jalonen’s principles for creating a positive hockey culture, the keys to Finland’s development system and his thoughts on when we will start to see more European coaches in the NHL.