4 benefits of having a great defensive posture 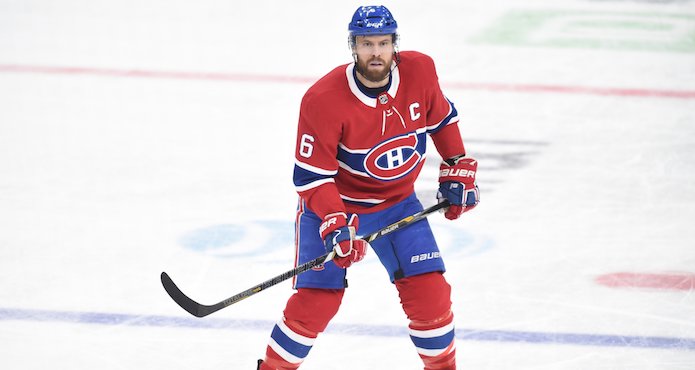 View all posts
A good posture is the foundation of many different skills.
0
(0)

Quite often, to find the good defenders on a team, all you need is a picture of them standing in the defensive zone. A picture doesn’t allow you to judge a player’s rotations or anticipation, but it reveals a crucial element of defensive play: posture.

A good posture is the foundation of many different skills. A player who maintains tension through his body, bends his knees and ankles, and centres his weight over the middle of his skates, earns a significant advantage over one who stands passively, straight-legged. 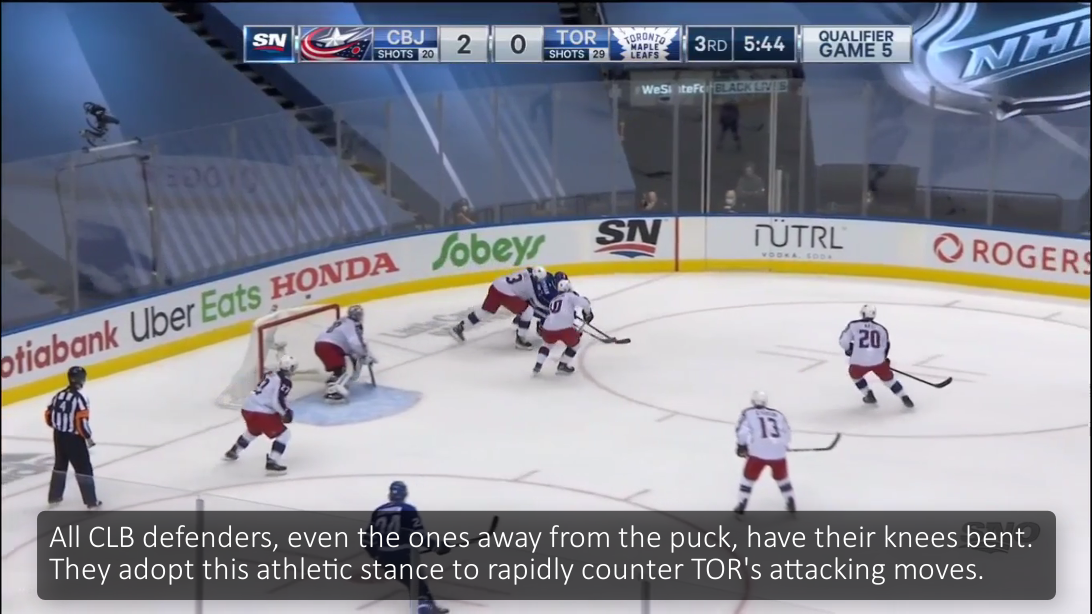 There are multiple benefits of a low, athletic stance:

Let’s go through those elements one by one.

The defensive range is an imaginary circle around a player. That circle delimitates the area that this player can reach in approximately two seconds. The better the stance, the larger the circle becomes.

Why? Because a deeper posture creates more potential for acceleration. It allows players to cover more ground and do so faster, to rapidly influence, and break plays on a larger area of the surface.

A great posture, like the one of Minnesota Wild defenceman Jonas Brodin in the video above, enables players to dash toward an opponent to separate them from the puck when they commit to a move, when their head drops or their back turns to the play. It also enables defenders to rapidly reposition to cut passing lanes and make plays outside of their immediate responsibility, like doubling the pressure on an imbalanced opponent.

Off the rush, that deeper posture translates to more agility; defenders can better match and cut-off attackers, retaining speed in their pivot as they transition to in-zone defence.

Despite players’ best intentions, mistakes inevitably happen on the ice. As long as they are corrected fast, however, you can usually minimize their impact. Defenders in a ready, athletic posture can better recover from their own errors or those made by their teammates.

A good posture is the foundation of many different skills . . .