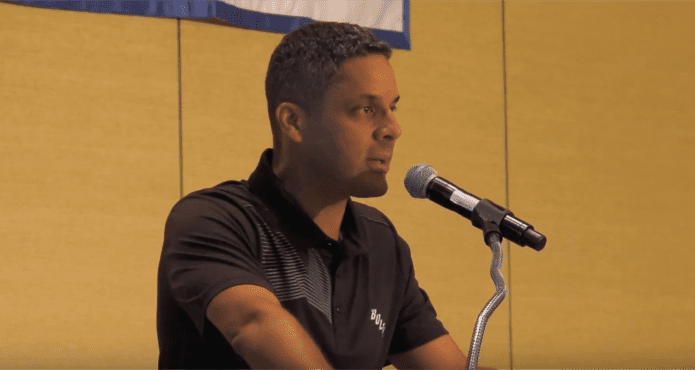 Goaltenders have some of the most interesting stories of all. And yeah, it might be because they’re a little off. But more likely it’s because they see the game from a perspective that’s just not normal for regular coaches. In fact, they see so much more of the game because every decision made on the ice by a forward or a defenseman could have an impact on the goalie.

So really, if there’s a coach who knows more about the game than anyone, it’s the coach who sees it from the most stressful possible angles.