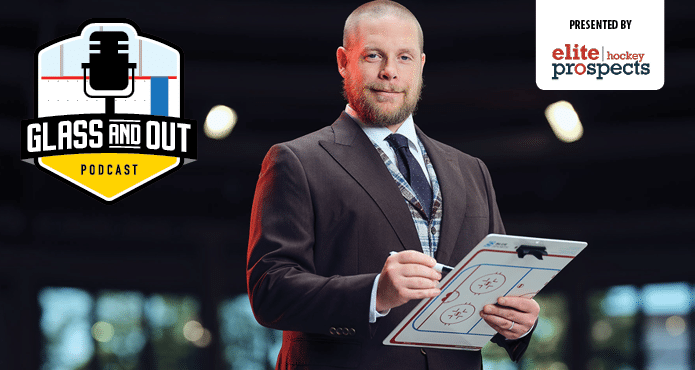 We’d forgive you if you haven’t heard the name Karl Schwarzenbrunner before. He may not be well known within North American hockey circles, but he’s quickly gaining notoriety in one of hockey’s rising nations — Germany.

Karl has been involved with German hockey since 2016 and is the current Director of Coach Education and Sports Science for the German Ice Hockey Federation. He’s been tasked with helping create a successful development program for German players and coaches, and he’s doing this without a traditional hockey background — he’s never played or coached the game.

But that’s what makes his perspective so fresh and intriguing. He doesn’t share the typical philosophy of a hockey lifer and is willing to consider anything that will enhance his agenda.

Prior to joining the German Federation, Karl was the Athletic Trainer for FC Wacker Innsbruck. He’s also a former competitive power lifter and is known for his analytical approach to solving situations. It’s this approach that has resulted in him seeking every resource, ounce of data and science backed strategy to elevate German hockey.

With the recent introduction of the POWERPLAYER26 program, the country has been seeing success like never before. A silver medal at the 2018 Olympics, a Hart and Art Ross Trophy for Leon Draisaitl, and several NHL first round draft picks over the past few years are just a few of their accomplishments. It’s Karl’s objective to keep things rolling, while continuing the creation of development program that is uniquely German.

In this week’s podcast, we’ll discuss his unusual path to a career in hockey, why data and analytics are so important to him, and his unique philosophy for enhancing Germany’s coach education system.