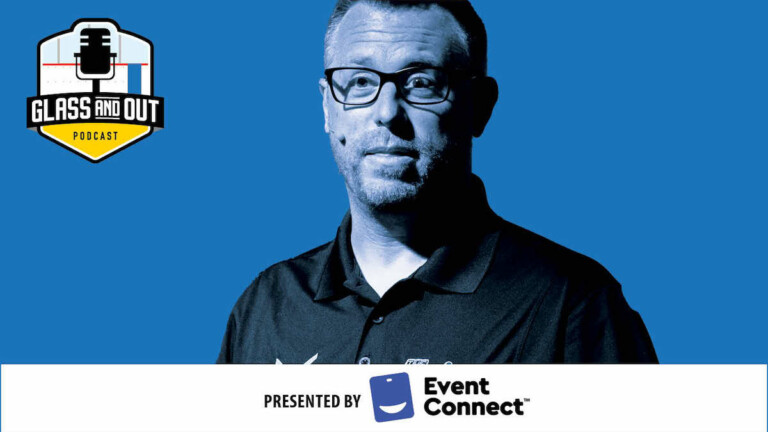 Check out the free Hockey Factories E-Book and Podcast, now available on The Coaches Site.
0
(0)

In episode 194 of the Glass and Out hockey podcast, we welcome The Coaches Site contributor Matt Dumouchelle, who has definitely had a week to remember.

You may know Dumouchelle best from his series Hockey Factories, which provides a deep dive into he top hockey development programs in the world.

Well, the series was such a success that we’ve turned the first five organization profiles into a PDF E-Book! You can download your copy now for free.

On top of that, we’ve collaborated with Dumouchelle to create the Hockey Factories Podcast. You can now hear from the coaches, managers and players who helped bring the first five Hockey Factories articles to life. The first two episodes are now available, with episode one focusing on youth development and episode two on coaching.

In addition to his writing, he is also currently the Assistant GM for the Leamington Flyers of the Greater Ontario Junior Hockey League.

Listen as we explore the story behind the origins of Hockey Factories, his key takeaways from talking to some of the top talent developers in the game, and what he’s got planned for season two.