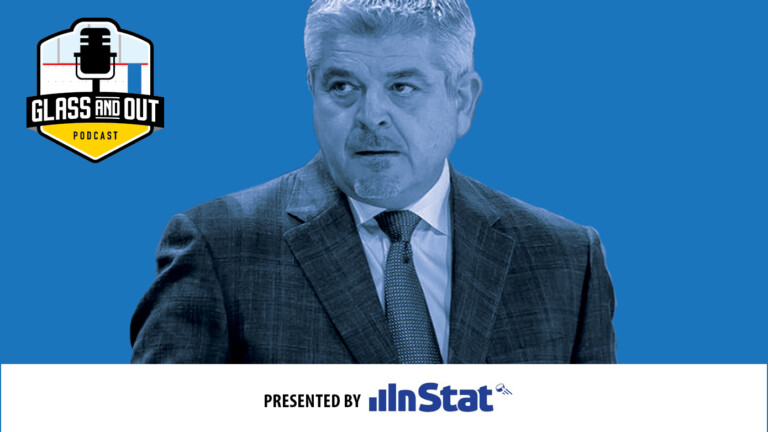 The talk is a foundational piece of content for coaches of all levels.
0
(0)

The talk is a foundational piece of content for coaches of all levels and provides a practical framework, particularly at the youth level, on how to handle adversity and shape their approach to the season.

Over the past 28 years, McLellan has been a coach in the SJHL, WHL, IHL, AHL & NHL, and in all but three of those seasons, he’s been at the helm. He’s in his eighth season as NHL Head Coach and third with the Los Angeles Kings.

McLellan has a Stanley Cup under his belt from his time with the Detroit Red Wings in 2007-08, and on January 2, 2022, he won his 500th NHL game, becoming the 27th coach in league history to accomplish the feat.

Listen as McLellan shares his thoughts about why there certainly is an I in team, a player’s mindset versus a coach’s mindset, and how to develop a player support system that promotes individualism.