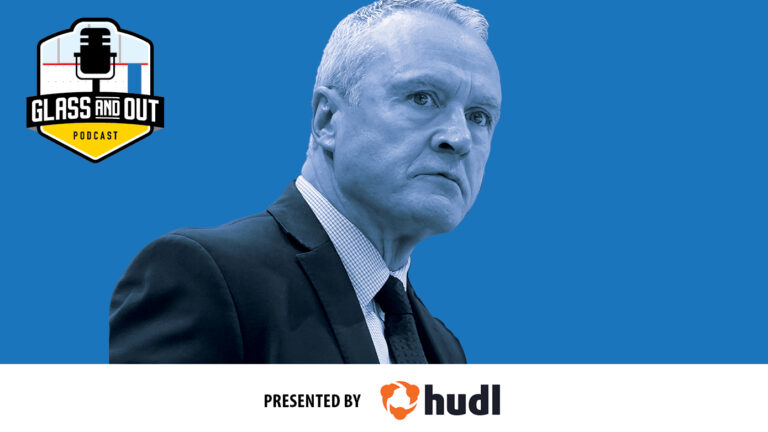 This past weekend, our team at The Coaches Site had the opportunity to visit the Twin Cities and participate in the Minnesota Hockey Hockey Directors Conference. The event was an opportunity for Hockey Directors from across Minnesota to meet in advance of the season, learn about new ideas on both the player development and administration side of running a minor hockey association, along with picking each others brains.

We had the pleasure of being joined by Minnesota Wild head coach Dean Evason to record a live edition of the podcast in front of those in attendance.

Evason is entering his fifth season with the Wild and fourth as the organization’s head coach. Last year, the Wild finished a mere six points back of the eventual Stanley Cup Champions Colorado Avalanche and there is a belief in the local hockey community that this team is poised to contend for a Stanley Cup.

Evason, who is making his second appearance on Glass and Out, dives deep into his coaching staff’s preparations for training camp and how they operate together throughout the season.

Listen as we discuss the importance of being overly prepared, mixing up the way you communicate your message, and how the Wild approach shutting down Nathan MacKinnon. 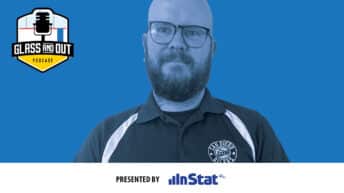 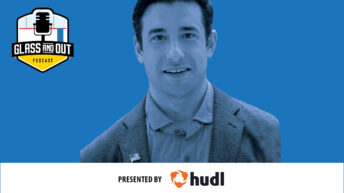 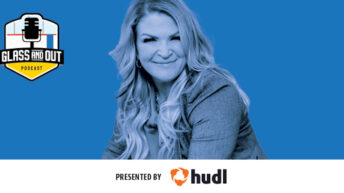