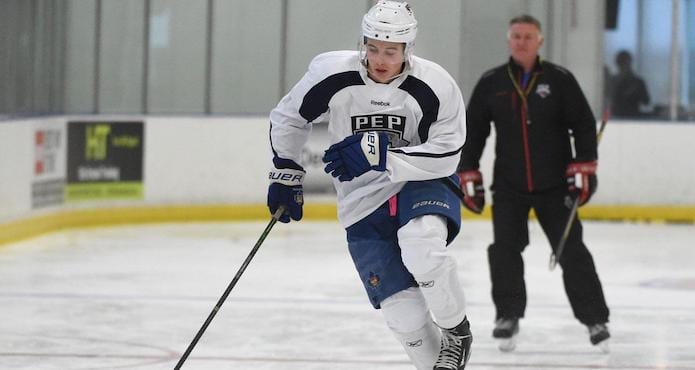 It’s taken a generation of coaches who grew up watching Derian Hatcher hack and whack his way to a Stanley Cup championship in 1999 a little bit of time to adopt the game’s growing emphasis on skill. Solve your problems with skill, we tell our players. Look for a pass when you enter the zone instead of dumping it in. Build some variety into your game.

And to be clear, no disrespect intended to Mr. Hatcher – he used the tools at his disposal to earn ice time, and he won a Stanley Cup.

The game is fun to watch and its fun to coach these days, even if it puts more pressure on the ol’ ticker than it used to. Enter the age of skill development outside the realm of the traditional practice. One of the instructors leading that charge is Joe Quinn, founder of the Power Edge Pro skill development system and mentor for some of the game’s next wave of superstars, such as Connor McDavid.

These days, coaches want as much skill as possible in their lineup. Now, that skill can’t all be identical – if the St. Louis Blues teach us one thing, it’s that there is no perfect blueprint. You need different skill sets throughout your lineup.

And that’s where skills coaches like Joe Quinn come in. We’ve had goalie coaches for years, so why not another voice to help with shooting, stickhandling, passing, and every game scenario that presses those skills into action? Many coaches are recognizing the change in course required by a game that’s growing its reliance on skill. Practices are shorter. More time is freed up for skill work.

Joe Quinn is speaking at this year’s Hockey Coaches Conference in Toronto, so if you want to learn more about the right skills to teach your players, you won’t want to miss this one.

Stay tuned to hockeycoachesconference.com for information on Joe’s presentation. 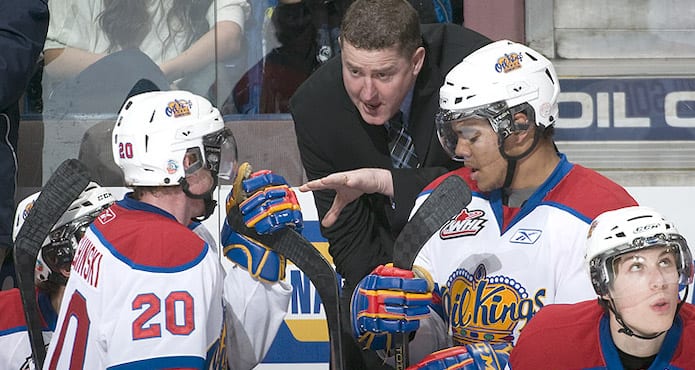 CoachThem Drill of the Week: Defense One Touch 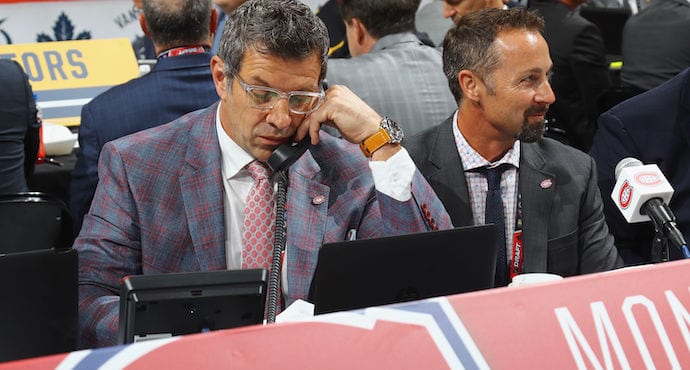 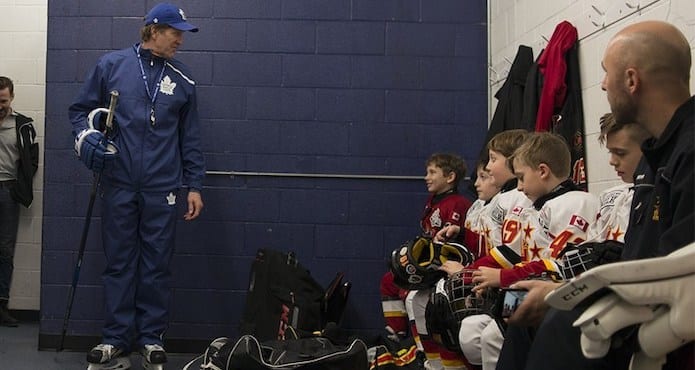 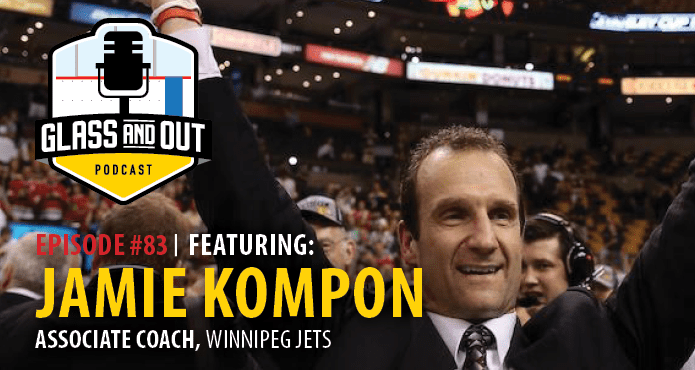 Why turning players into “specialists” can be problematic for your team

It can limit a player’s control over playing time and effectiveness.