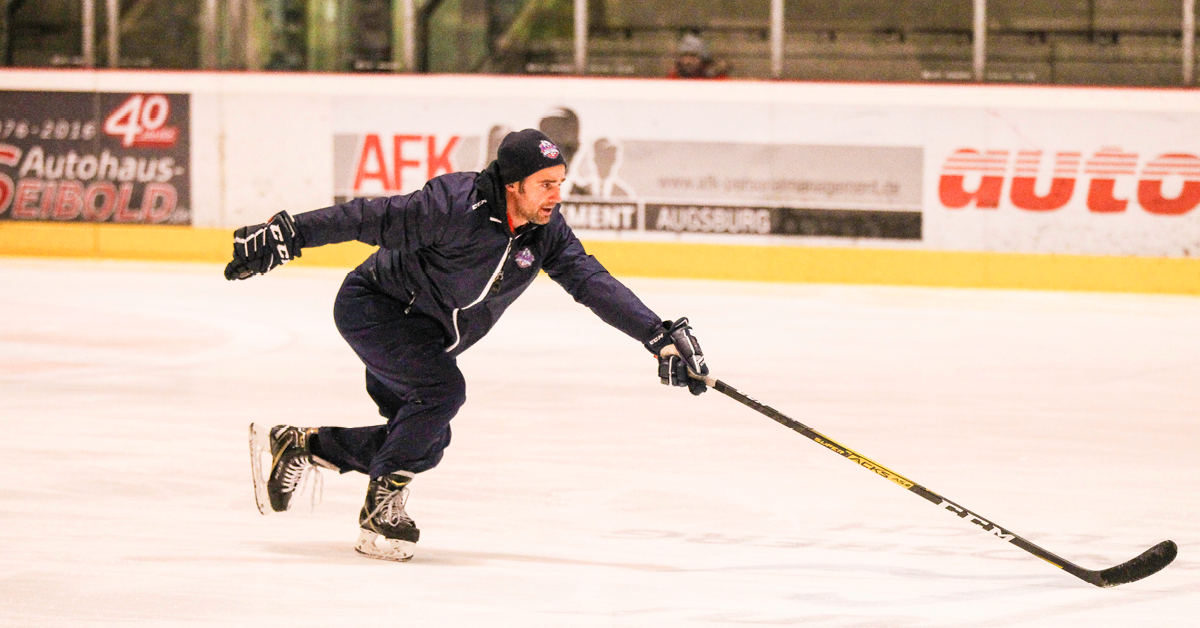 After a 12-year pro career in Germany, Marcel Juhasz took over as director of minor hockey for his city's hockey club, HC Landsberg. At the time he took over, the club had 84 active players and were struggling to fill the ice slots which had been given to them by the city. They now have over 170 active players, and are struggling to find enough ice time to get all of their players on the ice often enough.
Marcel is also a licensed skills coach and regularly does individual and group skills sessions with players of all abilities. He takes as much pride in helping a kid skate his/her first length of the ice without a skating aid, as he does with fine-tuning the stride of pro players or members of the german women's national team, who work with him in private sessions.

View all posts
"Some people even call it 'the Crosby move' nowadays."
5
(1)

The Global Skills Summit was a tremendous opportunity to learn from many of the great skills coaches in the game of hockey.

That included Marcel Juhasz, the founder of Marcel’s Hockey School.

Presenting from Germany, Juhasz’s presentation looked at hip turns — a skill perfected by Sidney Crosby — and how to teach them effectively.

“Sidney Crosby was the one who made it popular. Some people even call it ‘the Crosby move’ nowadays. It’s about opening the hips,” said Juhasz.

To teach hip turns, it’s all about building up through progressions, beginning with the basics.

“You need to build it up,” he adds. “There’s a step-to-step build up for the 90% of the players… who are struggling with it, and who need to learn it step-by-step.”

Watch Juhasz’s full 34-minute presentation with a membership to The Coaches Site.