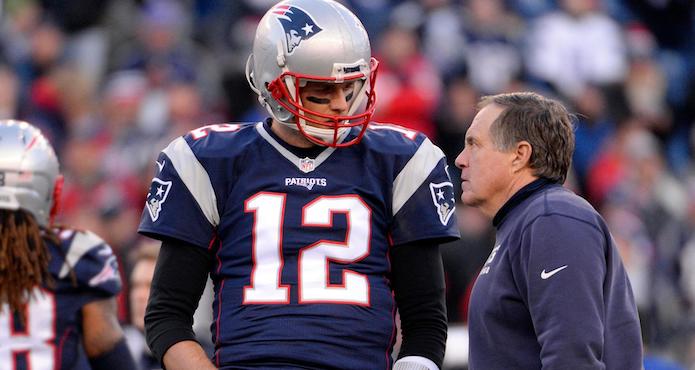 Culture is a word that is overused, yet underdeveloped. As leaders we understand that culture is vitally important to maximize the performance of the team.

In order to fully understand the macro level culture we need to start at the micro level with the individual players that make up the team. Without the micro, there is no macro.

Let’s start by understanding the four stages of a lifelong hockey player’s career.

First stage: Playing for your parents

This is when players are first picking up the game. Their parents usually give them a push to try out the sport. Parents have bought the equipment and taking them to the rink.

Second stage: Playing for your coach

At this stage player recognizes their coaches know more than their parents. Players are trying to do what the coach is trying to teach them.

Third stage: Playing for yourself

At this stage the player gets pretty good and starts playing for themselves. They feel the empowerment of being talented at something.

Fourth stage: Playing for your teammates

This is when players realize there is more than just playing for themselves and their personal achievement. Their maturity level is increasing and they are able to see how their actions affect others.

As head coach, Belichick understands his job is to be the person who installs, cultivates, and maintains the culture. He painfully learned this understanding from his stint as the head coach with the Cleveland Browns from 1991 to 1995 when off the field events bled onto the field and affected team performance.

Background history lesson: Belichick was the coach when owner Art Modell announced mid-season he was moving the team from Cleveland to Baltimore. The season prior, Cleveland had won a playoff game (still their last playoff win) and were predicted by many to reach their first-ever Super Bowl. They started the season 4-1 and ended up the season as 5-11. Nick Saban was Belichick’s defensive coordinator.

From that failure, Belichick emerged as a leader who purposefully talked about cultural aspects daily. His team meetings directly cover items that affect team culture. Whether that be if they celebrate a teammate’s great play or what is and isn’t acceptable behaviour.