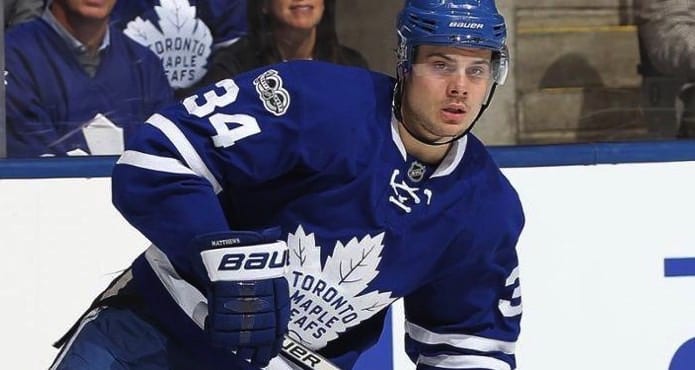 A few weeks back a friendly reader of the Coaches Site and a listener of the Glass & Out Podcast sent me a screenshot of a text message exchange he had with a fellow hockey parent responding to an article I’d written about the advantages of cross ice hockey. As a hockey executive within his organization, he was trying to share evidence, or at least an opinion, pushing for the new direction in youth hockey supported by Hockey Canada. The response?

“This guy is a jackass.”

It’s not the first time I’ve been chirped by a hockey parent for my opinion, but it’s definitely the first time it’s happened from the other side of the country.

Anyways, in those situations you can either take it personally and stew, or laugh it off. I thought it was pretty funny.

The Meat of the Argument

Last week Sean Fitzgerald of The Athletic wrote a helpful rundown of the facts surrounding cross ice hockey for the little guys and girls who are the future of our game. In it, Hockey Canada’s vice president of development Paul Carson explains the rationale behind the movement to smaller playing surfaces in the Ontario Minor Hockey Association, including multiple games being run on one sheet of ice.

Now, if you read those three benefits without knowing the method used to achieve them, would you vote yay or nay?

I might be a jackass, but I vote yay all day long. I’ve seen too many kids more interested in catching butterflies 180 feet away from the puck to think this is anything but a good thing.

Yes, cross ice hockey is being implemented exclusively for five and six year-olds, while half-ice hockey (goal line to red line) is being implemented for seven year-olds. So yes, atom and peewee aged players will still play with the traditional ice size. No, they won’t be well-versed in offsides during the first week of play in atom, but that’s what linesmen are for.

But you know all that. The point I want to make is that I understand the hesitance to make changes like these. Most of the hockey world fears change. That includes its coaches, its parents, and its executives.

Who are we forgetting? Oh yeah, the only member of the hockey world that really matters.

At every level of our game, practices have shifted to be more about speed and skill and less about systems. Tell a seven year old he or she has to put the puck in the opposing net and your basic function as an organization, as a coach, or as a parent/coach/board member is complete.

Don’t believe me? Ask Auston Matthews what he thinks of small area games. Let kids organically learn the rules of the game that really matter – skating, stickhandling, passing, shooting, and checking. For goalies? More kids will be interested in playing in net if they’re getting 5 shots a minute instead of 1.

The most important lessons in our game are actually exaggerated by the switch to smaller area games.

Those lessons don’t change with the shift to cross ice hockey at the grassroots level. What is changing across the board is the win-or-die mentality that works for approximately 1% of the hockey population.

So be different. Steer your organization in a new direction. Not everyone will like it, some people will even call you a jackass, but if I was a hockey director, I’d build my programs at the younger ages on high-speed, good quality, time maximizing fun, and I’d market the hell out of it simply by posting videos of the kids in action.

Be part of the change in hockey culture at its most important levels.