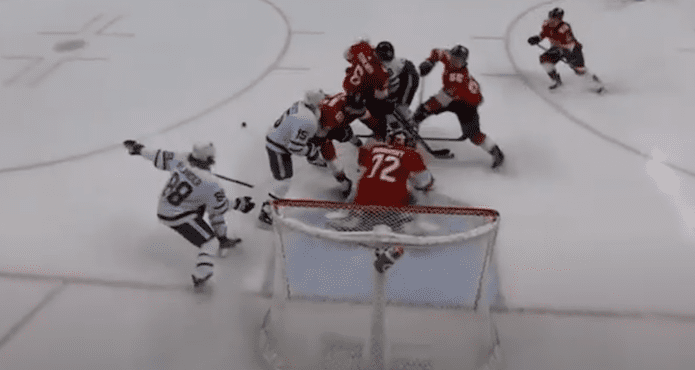 View all posts
Skill development is important, but so is habit development.
0
(0)

Some great resources have been made available regarding skill development, but one area I haven’t seen covered as much is habit development.

While skills are trained, developed, and intentionally implemented, habits are those subconscious efforts that we implement only by learning through repetition, repetition, and repetition.

Here are a few of examples of my favourite habits:

1. Stopping at the puck

Unless the player is Luis Mendoza from The Mighty Ducks movies, all players have the technical skill of stopping already — but often you’ll find younger players develop the habit of swinging away from pucks to keep momentum rather than stopping and engaging at the puck.

Here are some examples of stopping at the puck and some positive payoff:

2. Stopping at the net

Stopping at the puck is a great habit, especially on the forecheck as seen in those previous examples. But it also pays off around the net.

Check out these next two examples. Rather than drift past the net and lose out on a second chance, the simple habit of stopping leads to a goal.

This one is more a combination of skill and habit. In these stick lift examples, you’ll see a common thread: feet moving, stick on the ice, two-hands on stick (all habits), combined with timing, body position (skills), and effort (habit or skill?).

My question for coaches out there: what are some other habits you’re looking for your players to develop? How are you developing them? Drills? Reminders? Emphasis? What do you guys see?