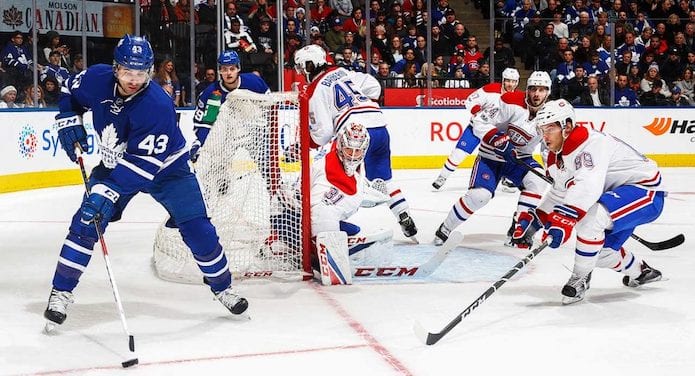 Using the width and depth of the Offensive Zone is an offensive tactic to achieve the following key objectives:

This short video clip is from a recent game between the Bruins and the Devils. The Bruins demonstrate their ability to achieve some of the above objectives by using the width and depth of the offensive zone that results in them scoring a nice goal.

Offensively you want to create time and space with the puck to take advantage of the ice surface and your players’ skills and abilities. Encourage young players (forwards and defensemen) to move their feet and avoid being stationary in the offensive zone.