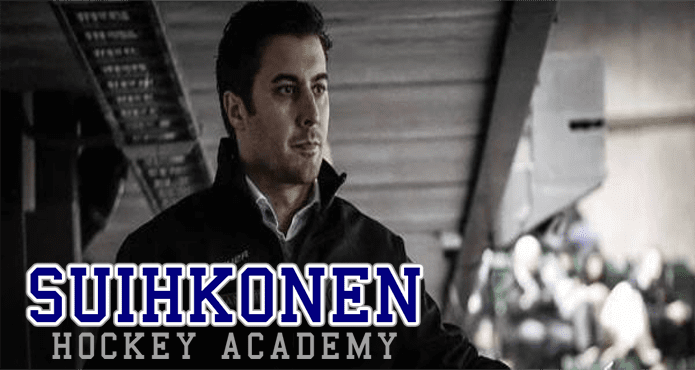 Everything that you read about the game of hockey always continually boils down to having success.  Success can come at many different levels, whether it’s learning how to skate, raising the puck, or making the team after a tough tryout.  From a coaches standpoint success is when we are seeing our players progressing in every aspect of the game year after year.

Going from the development level to the pro, success means winning.  Yes, of course we are still there to develop our players, but the end game is about wins, because at the professional level, that is the grading system.  I have put together three keys that I believe are essential for a successful winning team.

The goaltending position has evolved a lot over the last 15 years, and more emphasis is placed on this position each year.  The styles of play plus the education that has come out from all around the world is staggering.  Watching how they train on and off the ice, as well as the attention to detail proves that the goaltending position is the most important position on the rink.

I look at goaltending like building a house.  They are the foundation of the team.  Without a foundation, or without a structurally sound foundation, whatever you put on top of it will not withstand the test of time.  So make sure that you are always investing in highly educated coaches at all levels to make sure that your goaltenders are progressing and developing, because in the end they are the foundation of every great team.

Hockey was already the fastest game on the planet for decades, but ever since the new rule changes and how athletes are preparing, the game has sped up.  When we factor in the rules, we have rid ourselves of the red line pass, along with the clutch and grab, and now factor in the the hybrid icing, you can see how we have given the players a green light for speed.

As the game has sped up it isn’t that hard to understand that the penalties have increased.  With this being a reality, there is now heavy emphasis on having a power play that clicks, and a penalty kill system that is able to burden the load.  Being able to have a special teams tandem that works at an efficient rate, is what can change the outcome of the game on most nights.

Now this is third on the list, but to be honest with you, this is the number one factor in having a winning team.

If you can’t compete, then you can’t play, it’s as simple as that.

The difficult part about this attribute is, is that it’s something that we as educators can’t teach.  No matter how hard we push our guys, no matter how many video lectures we have, and no matter how well our practices are planned out and ran, if the players don’t have the compete gene in their DNA, they never will.

Competing is something that has been around for centuries in every aspect of life.  When it comes to hockey, no matter how many skill training clinics you do, or how flashy you are with the puck; it all comes down to who wants to succeed more.  Who’s willing to go the extra mile and sacrifice everything they have to become successful.  When you can have a team full of players competing every second with everything they’ve got…then you will find success.

For more from Ted checkout suihkonenhockey.com