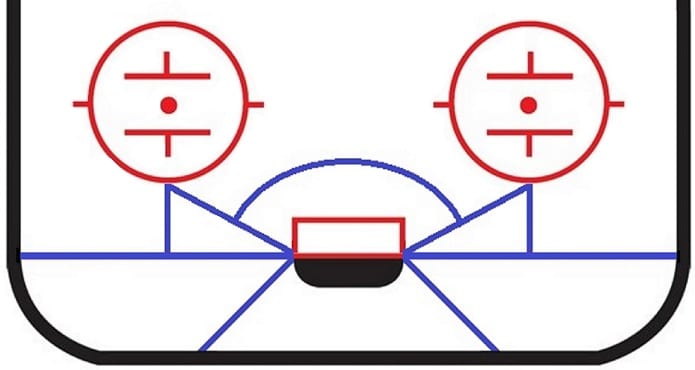 There’s an old saying that suggests the will to prepare is what separates the good from the great. It’s in the spirit of that saying that I’m here today to discuss goaltender game mapping. While this series will be specifically directed at hockey goaltending, some of the concepts will be able to be applied to other sports. I believe that all hockey goalies should design a game plan that accentuates their strengths and limits their weaknesses, much in the same fashion a head coach designs a system or game plan for the team. The idea behind the game map is that you have a default plan in place for certain situations. This foundation will help the goalie avoid uncertainty and allow them better opportunities to review performance in specific situations.

For this initial entry the goal is to introduce the concepts that will be fundamental for this process. In the next article in this series, I will go into more detail regarding each section of the map.

The first step in designing the game map is understanding the strengths and weaknesses of the goaltender. Are there consistencies in goals against from a particular place on ice? Do certain types of shots against always seem to challenge the goalie? These are items that should be attempted to mask with an effective map. Conversely, if the goalie is strong in a particular area, then the map should allow the goalie to use that strength to their advantage.

Remember that no two game maps should be identical as no two goalies are identical. The mapping process should take into account not only the goalies’ skill set, but how it can be most effectively incorporated into the team systems.  Additionally, the rest of the team should understand the map. We expect goalies to understand defensive systems, penalty killing positions, breakouts, etc. so therefore we should expect our skaters to understand the goalie’s system. By having the skaters understand the map, they could potentially advise the goalie what they (the shooters) see or look for in certain situations and thus help the goalie develop a more efficient map. On the flip side the shooters will gain understanding of what they might expect to see from an opposing goalie in certain situations. The team as a whole can only function better when everyone understands each other.

When you are ready to actually begin working out the details of your map, the first thing is to break the ice down into specific zones. This allows for the outline of situations likely to unfold in those zones and advantages/disadvantages of certain save selections. A shot from the point is going to look very different from a shot from the half wall, both in terms of available net for the shooter as well as player positioning. It is in this stage that game footage can be extremely valuable. If none exists or is readily available, then take some time to think about what types of shots the goalie is seeing from different points on the ice. Once there is a clear understanding of what the typical shots are from each spot, then we can choose an appropriate save for that situation.

Again, each map should be customized to the individual. For our generic example, our ice surface is divided into 6 zones. In the next article I will detail each of the zones and discuss common save selections for each zone, along with strengths and weaknesses of each selection. 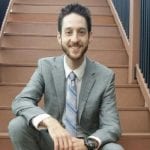 Dustin Manko is the owner of KC Crease, the Goalie Coach of the USHL's Omaha Lancers, and the Director of Goaltending Development with Carriage Club (KCYHA). You can follow KC Crease on Facebook, Instagram, Twitter, and YouTube. When not at the rink, Dustin likes to spend time with his wife Heather, their daughter Isabel, and their two dogs, Titan and Jack.